Professional sports leagues in the United States continue to eye possible options for resuming or beginning their respective seasons following the COVID-19 outbreak.

And it appears the NBA has its eye on a pair of locations should the league resume in a limited fashion.

According to The Athletic’s Shams Charania, Las Vegas and Walt Disney World in Orlando, Fla. have emerged as the league’s top two choices for resuming the 2019-20 season. Thirty to 40 “essential people per team and players? close family members” reportedly will be permitted to visit the site, as well.

Here are some more details about the possible plan, per Charania:

I?m told preliminary plans have consisted around a two-week quarantine period in which everyone there is tested; once those two weeks end, retest and allow the players who remain as negative tests to start a 14-day training camp. It will require the necessary amount of tests ? rapid ones, at that ? and agreements with the league and its players association. A White House official told me that the government will help the NBA and any league that is looking to return to play.

The 16-page memo the NBA sent to teams regarding the reopening of certain facilities starting May 8 is the baseline for the protocols of testing, disinfecting, physical distancing, and more. Further guidelines would need to be made for the start of games, however. Will the NBA be able to salvage any regular-season games? Will it return straight into the playoffs, with a play-in tournament for the 7 to 10 seeds in the standings? What would happen if the players returned and someone tested positive for coronavirus again?

Either way, the NBA is planning for many scenarios ? including targeting a Christmas Day start to the 2020-21 season, sources tell me.

Disney World initially entered the conversation three weeks ago after Yahoo Sports’ Keith Smith floated the idea in a column for the site, and the league since has caught on. Playing in Las Vegas reportedly has been under consideration since early April. 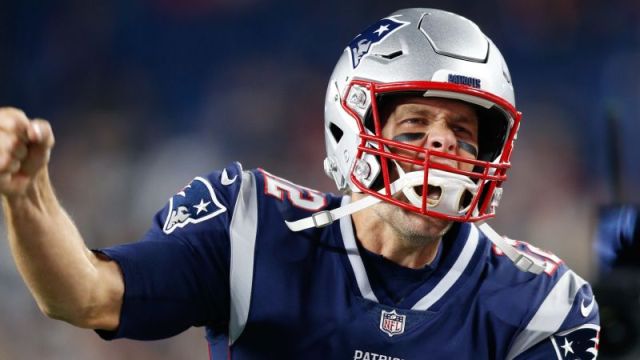 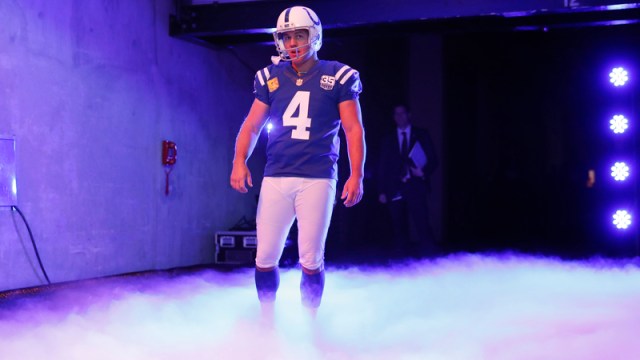 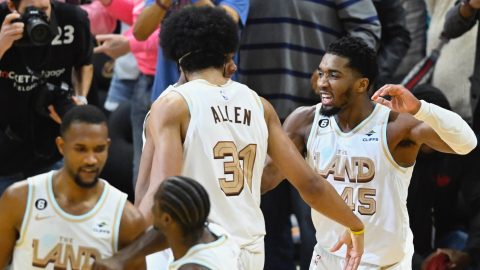 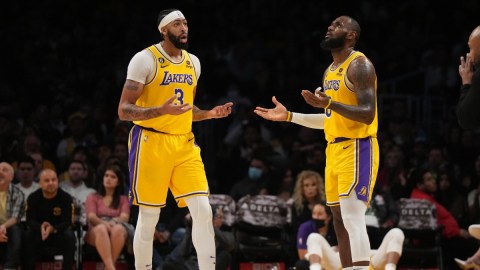 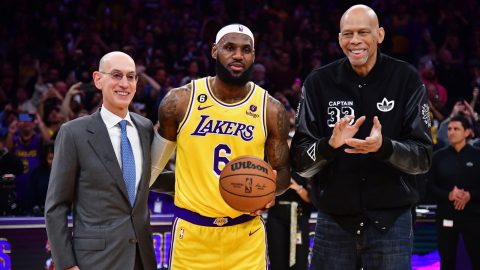 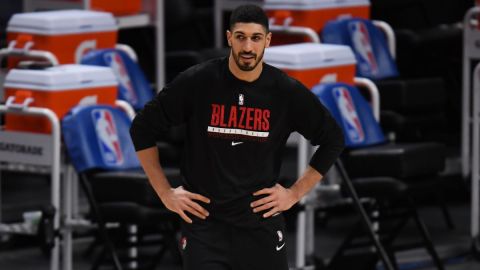