It’s a comeback that’ll forever be memorable in both Boston and Toronto — but for very different reasons.

Wednesday marks the seven-year anniversary of the Bruins’ legendary comeback against the Maple Leafs in Game 7 of the first round of the 2013 Stanley Cup Playoffs.

The Bruins entered the third period of the deciding game at TD Garden down 2-1, but quick goals from Phil Kessel (2:09) and Nazem Kadri (3:20) put the Leafs up 4-1. It was an advantage that seemed increasingly insurmountable as time went on.

Nathan Horton gave the Bruins a little bit of life with a wrist shot from the left circle off a nice diagonal pass from Milan Lucic. Though that goal cut Toronto’s lead in half, Boston’s prospects didn’t really look much better, as seconds and minutes kept ticking off the clock without the Bruins pulling any closer.

But with under two minutes to go and Boston’s net empty, Zdeno Chara fired a one-timer from the point that got through some traffic. Toronto goalie James Reimer was able to turn it away, but he directed it right in front of the net to Lucic, who quickly gathered and got rid of the puck to make it 4-3 with 1:22 left.

Net empty once again, the Bruins managed to establish the offensive zone in the waning moments of regulation, winning puck battles that, if lost, probably would’ve sunk their hopes for a comeback. However, once possession was well established, the Bruins worked passes around the edge of the zone before Patrice Bergeron unloaded from the point and beat Reimer with 50 seconds remaining to force overtime.

When the extra period began, it’s not as though there was a quick resolution. There were six anxiety-inducing minutes of hockey before Brad Marchand’s pass from behind the net found Bergeron in the slot. The center quickly got a shot off that was stopped. However, it resulted in a rebound. A massive scrum ensued in front of the net as the puck caromed about on the doorstep, with Marchand and Tyler Seguin trying their damnedest to push home the winner.

Instead, the puck ended up trickling out to Bergeron, who had crashed to the bottom of the circle. He fired home the winner at what was pretty much an empty net.

You can relive the highlights of the game below.

While the Bruins would go on to lose in the Stanley Cup Final to the Chicago Blackhawks weeks later, the comeback against Toronto kicked off a memorable playoff run that also featured series wins against the New York Rangers and Pittsburgh Penguins. 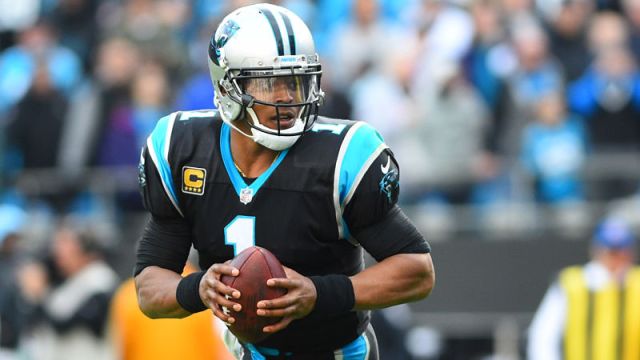 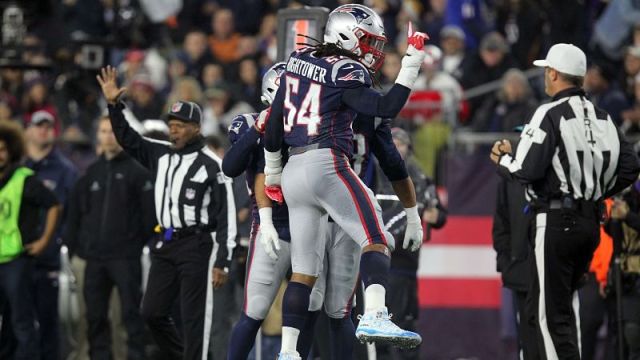 Nick Wright Predicts How Patriots’ 2020 Regular Season Will Play Out