Why LaDainian Tomlinson Believes 2020 Season Will Be Aaron Rodgers' Last With Packers - NESN.com Skip to content

LaDainian Tomlinson seems to believe the Packers burned a bridge with their first-round pick this year.

Green Bay made arguably the most surprising selection of the 2020 NFL Draft when it traded up to land Jordan Love. While Aaron Rodgers understands executives must keep an eye toward the future, he acknowledged he wasn’t thrilled with his team’s selection of Love and noted he’d be open to playing elsewhere if that’s what it came to.

Much of Rodgers’ remarks regarding Love were expressed under standard media speak, but Tomlinson believes there was a strong underlying message. The Hall of Fame running back took a stab at deciphering Rodgers’ comments during a recent appearance on NFL Network.

“Kudos to Aaron Rodgers,” Tomlinson said. “I give him mad respect for taking the high road, but let me tell you what he was trying to say. ‘I can’t believe y’all disrespected me like this. I told you I wanted to play until my 40s and then you’re gonna draft Jordan Love? Nothing against this kid, I’m gonna help him as much as I can, but you just put a huge chip on my shoulder for this year. I’m gonna ball out, show you I still got it and then you know what I’ma do? I’ma ask for a trade or release and get outta here. You can have Jordan Love and I’m gonna go to Chicago and kick your butt.’ That’s what he was trying to say.”

It’s tough to imagine the Packers will trade Rodgers in either of the next two seasons, as it would prompt quite the financial burden. But if the situation in Green Bay eventually becomes toxic, who knows, maybe Rodgers will force his way out.

More NFL: Why Chargers Opted To Pass On Cam Newton 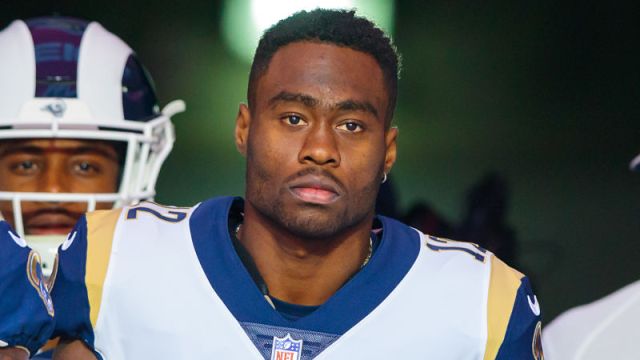 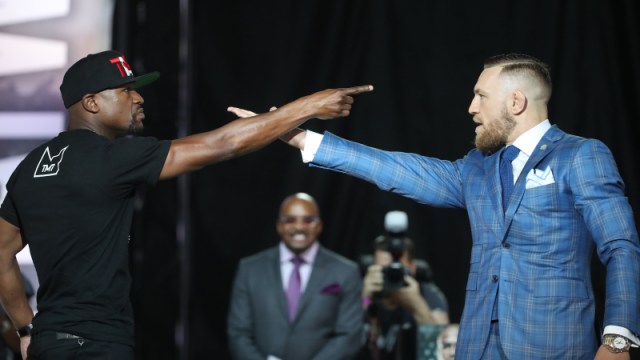