Kaepernick, who’s been out of the league since the end of the 2016 season, has returned to the national spotlight in wake of recent events. Several members of the football world have opined for the former San Francisco 49ers quarterback to be given another chance in the NFL, and commissioner Roger Goodell even encouraged teams to sign Kaepernick.

That eventually could happen, as NFL Network’s Michael Silver recently reported Kaepernick is drawing interest from multiple teams. Unfortunately for the 32-year-old, it’s a less-than-ideal time to be a free agent surrounded by uncertainty.

“There’s some legitimate interest from at least a couple of teams in Colin Kaepernick,” Silver said. “I’ve talked to one head coach who is absolutely interested. So, now you have another complicating factor in that is Colin Kaepernick, who has not played since 2016, finds himself in the same situation that Cam Newton and Jadeveon Clowney do, which is a team that would be ready to sign him would want to work him out. Yes, he did that weird workout last season that ended up being his workout and not the league’s in Atlanta, and yes, there’s video of that. But just from a football perspective — forget about overtones and the political landscape — I think most head coaches and offensive coordinators and teams would want to get that comfort zone of putting Kaepernick through their own workout. That cannot happen, as per league rules, right now. So I think there could be a chance that something happens when teams are able to get that part of it done, but we’re still looking at a holding pattern probably creeping up toward the start of training camp.”

So, where might Kaepernick eventually wind up? The New England Patriots, Jacksonville Jaguars and reigning Super Bowl champion Kansas City Chiefs all have been floated as potential landing spots.

More NFL: When Teams Reportedly Are Planning For Start Of Training Camp 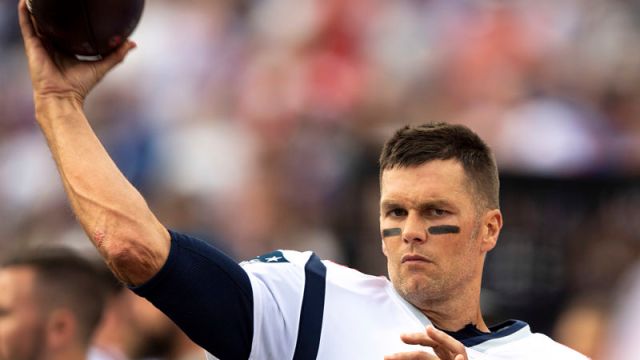 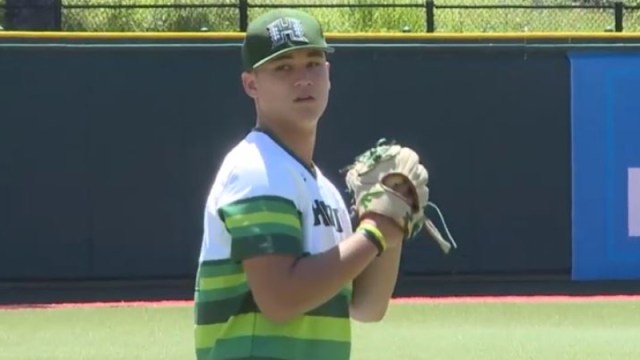