MOST TO PROVE
Deatrich Wise

Wise?s playing time and productivity steadily have declined since his promising debut season in 2017.

Wise also finished last season tied for the team lead in penalties with seven — including three roughing the passer flags and another 15-yard personal foul for a horse-collar tackle — and was dominated in the run game during the Patriots’ season-ending playoff loss to the Tennessee Titans.

Though the Patriots opted to make only minor changes to their defensive line room this offseason, Wise is in danger of losing his roster spot.

Don’t feel bad if you’re not familiar with Murray, or if you were unaware there was even a football player who shared a name with the comedic legend. This Murray enjoyed a stellar collegiate career (132 tackles, 19 sacks, 32 tackles for loss over four seasons) but did so while playing at William & Mary in the FCS, way off the radars of most college football fans.

The Patriots, though, liked the undrafted defensive tackle enough to pay him $125,000 guaranteed, a figure that ranked second in their 15-man UDFA class (behind linebacker De’Jon Harris) and second among all non-FBS rookies who signed after the 2020 draft (behind Dallas Cowboys D-end Ron’Dell Carter).

In our view, with that contract value and a lack of proven depth above him, Murray should be squarely in the mix for a roster spot this summer. It’s unclear what role he’ll play for New England — he primarily was a nose tackle last season but is too small (280 pounds) to play there in the NFL outside of passing downs — but he flashed obvious strength and athleticism in college and also blocked 10 kicks in his William & Mary career.

Coe is another strong candidate. He played everywhere from defensive tackle to outside linebacker at Auburn and was considered a potential first-round prospect before a messy 2019 that included poor production and clashes with the coaching staff. If he humbles himself and embraces the Patriots’ culture, he could be an undrafted steal.

BY THE NUMBERS
Six: The number of sacks Butler registered in 2019, surpassing his total from his first two NFL seasons combined (two in 2017, two in 2018). Playing mostly on passing downs, the 6-foot-5, 300-pounder also tallied eight TFLs, nine QB hits and five batted passes, the most by any front-seven Patriots defender. It was a career year for the former undrafted free agent, and he was rewarded with a sizeable raise. Butler is set to earn $3.26 million this season under his second-round restricted free agent tender. He made just $645,000 in 2019.

16 percent: With Shelton now in Detroit, the Patriots will be looking at Allen — the only veteran addition to this group — to fill that role. Allen spent most of last season stuck behind Vita Vea on Tampa Bay’s depth chart, playing just 16 percent of the Bucs’ defensive snaps after playing 37 percent with eight starts in 2018. He’ll certainly have an opportunity for more playing time in New England. Allen isn’t quite as large as Shelton (327 pounds compared to 345) but can handle similar responsibilities as a space-eating interior presence.

THREE BIG QUESTIONS
1. What will this group look like? Guy and Butler will be on the roster. Guy, the Patriots’ best D-tackle over the last three seasons, could even receive a contract extension before the season, which would help the team from a salary cap standpoint.

Beyond that, it starts to get tricky.

Allen should make the team, but that’s what everyone thought about Mike Pennel at this point last year. It’s not rare for mid-tier Patriots free agents to be cut before Week 1. The other six roster hopefuls will be fighting for either one or two spots in what currently looks like a wide-open competition.

2. Who is the third starter? The Patriots spend most of their time in nickel or dime defense, but their base 3-4 had a clear weakness last season — one run-heavy teams like the Titans were able to exploit: They lacked another big-bodied D-lineman to fill the second end spot alongside Guy and Shelton.

Many expected the Patriots to add one such player this offseason, but the de facto Shelton-for-Allen swap was the only D-line-related move they made outside of undrafted free agency. Because of this, Murray, Coe, Cowart and Thurman all will be players to watch in training camp.

Cowart, once an elite high school recruit, was one of many 2019 Patriots draft picks to see little playing time last season. The fifth-rounder appeared in just five games and logged 44 total snaps. Thurman spent all of last season on the Patriots’ practice squad but had some impressive stretches last summer.

3. Who will coach this group? The Patriots also will be introducing a new defensive line coach after Bret Bielema left to join Joe Judge’s New York Giants staff. The identity of Bielema’s replacement has yet to be reported. 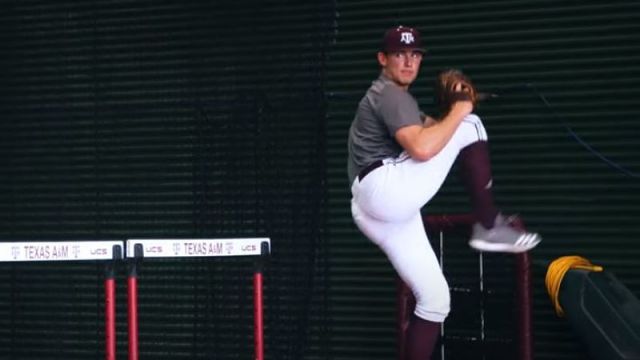 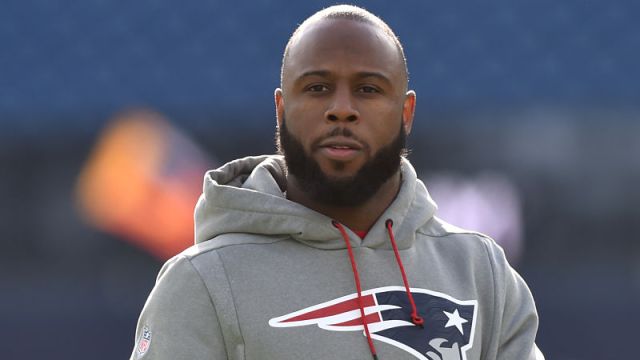