Sports Are Back: What To Know About La Liga Before Watching Spain Soccer League - NESN.com Skip to content

La Liga is bound to turn the soccer world up a notch.

Spain’s soccer league’s first division will return to action Thursday, following a three-month pause due to the coronavirus outbreak. When the referee blows the opening whistle in Sevilla’s rivalry game against Real Betis, it will kick off a run of 110 La Liga games, which will take place over the next 39 games. Fans who have wanted La Liga since its hiatus began in March undoubtedly will have had their fill by July 19, the final day of the season.

State of play
The title race is tight heading into the 28th round, with first-place Barcelona leading second-place Real Madrid by just two points (58-56) with 11 games remaining. A lot can, and probably will, change before mid-July but what won’t is Real Madrid’s need for Barcelona to drop points in order to prevent its eternal rival from winning a third consecutive La Liga crown.

Five points separate third-place Sevilla from seventh-place Valencia, and they, plus Real Sociedad, Getafe and Atletico Madrid will battle to the end to finish in the top-four spots, which would clinch places in next season’s UEFA Champions League.

Mallorca, Leganes and Espanyol currently occupy the relegation places, but seven teams are within 10 points of the dreaded drop zone.

Players to watch
– Barcelona’s Lionel Messi leads La Liga with 14 goals. Messi has proven himself as one of soccer’s greatest-ever players, and the 32-year-old will author fresh pages to his legacy with each individual and collective triumph.

– Injuries have hampered Real Madrid winger Eden Hazard’s first season with the club. Should he recover the form he showed in previous campaigns at Chelsea and lead Real Madrid past Barcelona, he might endear himself to fans of Los Blancos.

– Atletico Madrid’s reconfigured defense isn’t as formidable as it once was, but Jan Oblak remains one of the world’s best goalkeepers, with his ability giving his team a chance to earn results in each game.

– Valencia winger Ferran Torres was enjoying a breakout season before the pause. If the 20-year-old stars after the restart, transfer rumors undoubtedly will continue to link him to moves to bigger clubs. 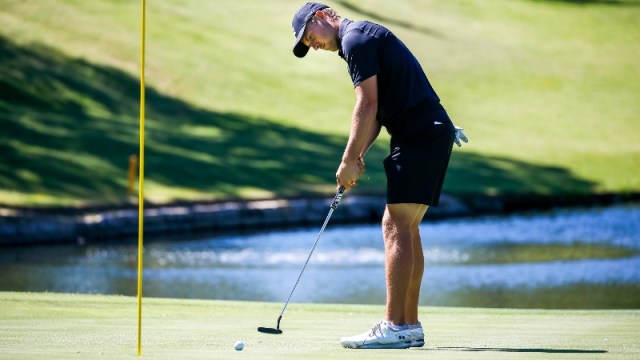 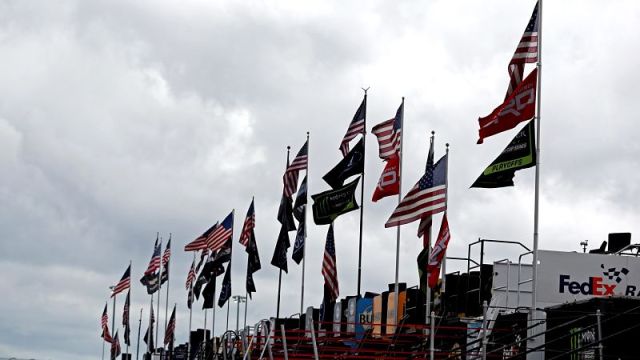