Boston fans soon will have Red Sox baseball back in their lives.

Major League Baseball’s shortened 2020 season is set to commence later this month. The Red Sox will play 60 regular-season games in total, 40 of which against American League East rivals. The remaining 20 will be evenly split among the five National League East ball clubs.

Red Sox diehards surely will be plugged in to every game this summer (and potentially fall), but here are seven games that definitely shouldn’t be missed.

July 24 vs. Baltimore Orioles
Well, this one is kind of a no-brainer. The Red Sox will open their 2020 season with a Friday night tilt against the O’s in the first of a three-game series at Fenway Park. Baltimore, of course, isn’t the most exciting of opponents, but Boston fans surely will be all sorts of fired up to watch the first meaningful Red Sox game since last September.

July 29 at New York Mets
The Red Sox will be in Queens for their first road contest of the season. Unlike previous visits to play the Mets, Boston will not need to send any pitchers to the batter’s box, as the universal designated hitter rule is in place for the 2020 season. It’s too early to tell how pitching rotations will roll out, but there’s at least a chance Boston will square off against New York’s ace and perennial Cy Young candidate Jacob deGrom or old friend Rick Porcello.

July 31 at New York Yankees
You can file this one in the “no-brainer” category as well. The Red Sox will close out the month of July with the first of a three-game set in the Bronx, which will mark the longtime rivals’ first head-to-head matchup of the season. There’s a possibility Boston will see the Yankees’ prized free-agent acquisition Gerrit Cole in one of the three collisions.

Aug. 28 vs. Washington Nationals
There will be no shortage of excitement when the reigning World Series champions visit Fenway Park in late August. Two of baseball’s brightest young talents — Boston third baseman Rafael Devers and Washington outfielder Juan Soto — will be on display, and Boston potentially could be tasked with going up against one of the top arms in baseball in either Max Scherzer or Stephen Strasburg.

Sept. 8 at Philadelphia Phillies
Part of Boston’s home stretch will include a trip to the City of Brotherly Love. All Red Sox-Phillies matchups this season have the potential to be offensive shootouts, as both clubs feature pretty loaded lineups. These clubs also have produced fairly exciting series in recent years, as they split their season series in both 2019 and 2018.

Sept. 18 vs. New York Yankees
Among the quirks of the unconventional 2020 season is the Yankees not making their first trip to Boston until late September. Regardless, there’s a very good chance this three-game series will come with playoff implications. New York will be highly motivated to get over the hump after a few seasons of flirting with the Fall Classic, while the Red Sox will be hungry to bounce back from their disappointing 2019 season.

August 25 at Atlanta Braves
Boston will wrap up its regular season in Atlanta, and like the aforementioned series, this set likely will make an impact on the postseason picture. The reigning NL East champion Braves are legitimate World Series contenders this season, so the Red Sox will have their work cut out for them if they need to win this series in order to qualify for October baseball. 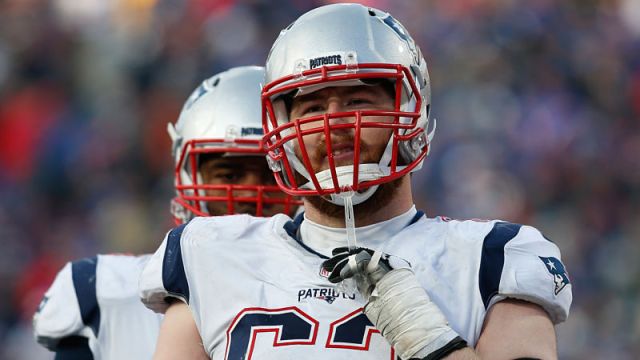 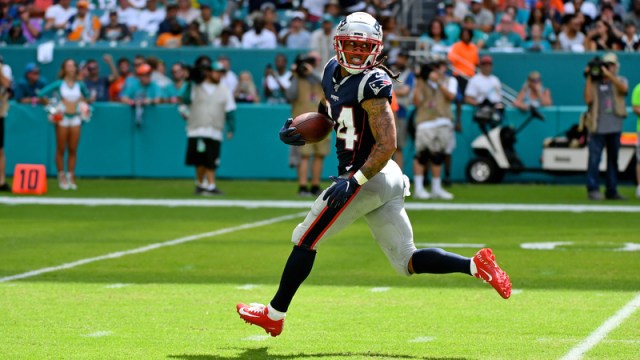 What NFL Coach Believes Is ‘Amazing’ About Patriots’ Stephon Gilmore