The NFL is continuing to make progress on its plan to start the 2020 season while accommodating for COVID-19.

The league Monday announced it’s COVID-19 testing protocols and has been rumored to have offered to cancel the preseason at the players’ request to buy themselves more time in training camp.

And it looks like as of a Tuesday conference call, the NFLPA has informed players of just that, among other updates.

— The NFLPA is trying to lengthen the ramp-up period in training camp.

— 80-man rosters are anticipated for the start of camp. There was talk of giving teams the option to carry 90 players, but keeping 10 on standby, but the NFLPA told players it wanted to keep the rule consistent across all clubs.

We’re likely to hear more and more about the game-plan as the NFL continues to work everything out, especially since the players are pushing them to get this all done soon. 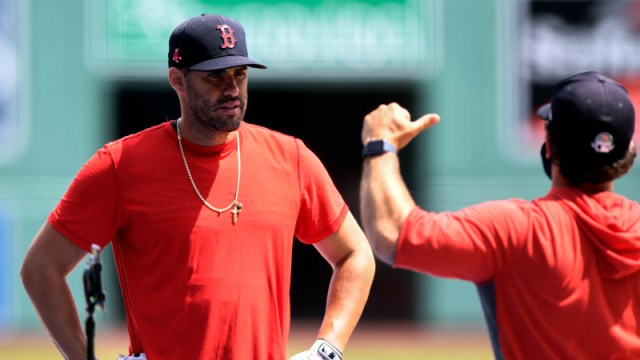 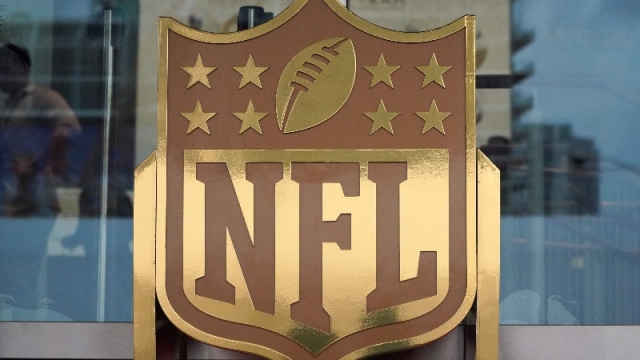