Patrick Mahomes didn’t need to follow in his father’s footsteps and pursue a career in Major League Baseball, but it appears he’s going to make baseball money, anyway.

The Super Bowl LIV MVP quarterback reportedly agreed to terms on a 10-year contract extension with the Kansas City Chiefs on Monday, and is expected to be the richest contract in NFL history.

As it appears it actually may be the biggest deal in all of North American sports.

Shortly after breaking news that the two sides reached an agreement, ESPN’s Adam Schefter reported further details about the deal.

The injury guarantee is $140 million, per source.

The contract does not contain language that ties its value to a percentage of the salary cap.

Mahomes had two years and $27.6 million left on his existing contract.

Los Angeles Angels outfielder Mike Trout, who signed a 12-year, $430 million deal last year, to this point had the richest contract in North American sports history. Of course, Trout’s entire salary is guaranteed, which usually isn’t the case in the NFL, but it appears the quarterback’s injury guarantee is $140 million. 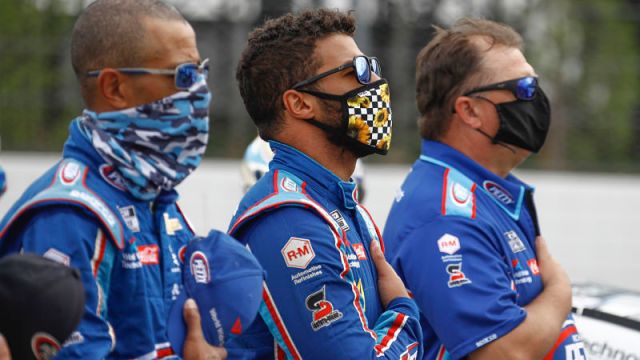 NFL Rumors: Players’ Families, Cohabitants To Be Tested For Coronavirus Before Training Camp 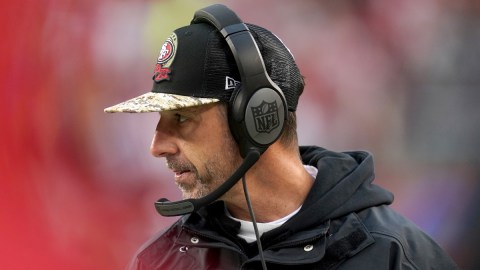