Bruce Arians Joked About Rob Gronkowski Not Being In 'Florida Shape' - NESN.com Skip to content

Whether it be having taken a year off of football or adjusting to the humid Florida climate, training camp apparently has Rob Gronkowski gassed.

And as a result, his perspiration has been the subject of a few jokes from his new head coach.

Bruce Arians spoke to the challenges the tight end faces learning to play in the heat.

“He’s probably in New England shape right now, he’s not in Florida shape,” Arians joked, via CBS Sports’ Jeff Kerr. “The heat’s kicking his (expletive) pretty good. It’s different, man. When you train in New England and come down here, it’s different. We laughed about it out there today. I don’t think he’s ever sweat that much in his life.

“So it takes a little time to get into the Florida shape, but as far as playing a game he’s more than ready right now.”

We’ll see if he gets used to it. But in the mean time, he probably should avoid Buccaneers’ pewter gray. The sweat stains are unavoidable. 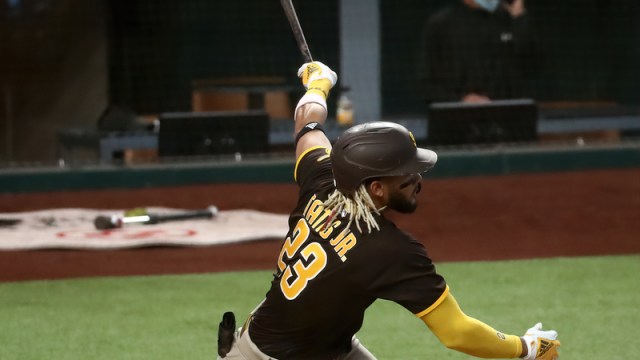 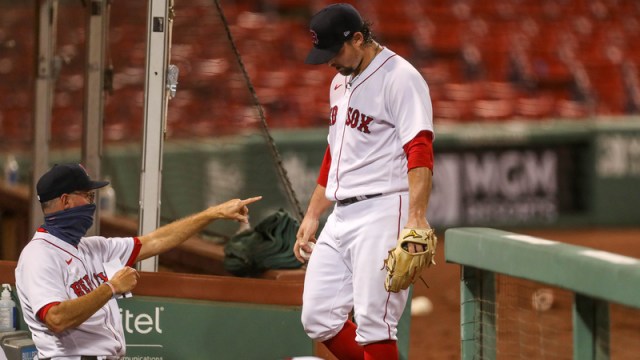 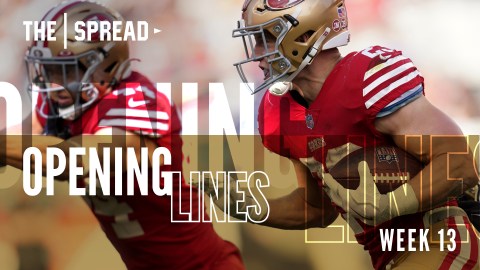 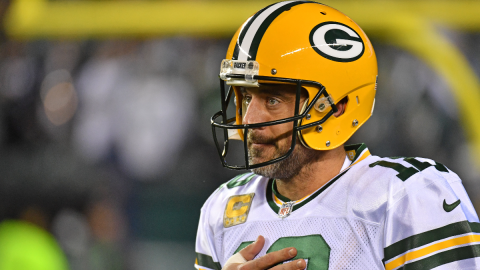