The real practices have yet to begin, the coach will note, before pivoting to comments about the Patriots’ quarterback group as a whole (Newton, Jarrett Stidham, Brian Hoyer and Brian Lewerke).

Belichick did pay Newton a clear compliment ahead of Friday’s practice, though, applauding the former Carolina Panthers star’s work ethic as he prepares for his first season in New England.

?We?ve done a lot of meetings, a lot of walkthroughs,” Belichick said during a video conference when asked about Newton’s play in practice. “A lot of information has been transferred to all the players, and he?s worked very hard, I?d say as all of our players have. We have a hard-working group. Those guys are ready to go. We?ve put in some long days, and they?ve been very attentive throughout the process.

“I?d say, certainly for all the quarterbacks at that position, those guys have been locked in, been focused, have worked extremely hard, all four of them. When they all get in the huddle, everybody has a lot of confidence in what they?re able to do and the information they have to give to the team — play-calling, adjustments, audibles, protection adjustments, things like that. That?s all gone pretty well. But again, we haven?t played at anywhere near the speed that we?re going to be playing at, so we?ll see how it comes together at that point.

“But Cam?s a hard-working kid. He really is.”

Several Patriots players have remarked on the energy Newton has brought to the locker room and practice field. The 31-year-old is competing with Stidham and Hoyer for Tom Brady’s old starting job.

More Patriots: Who Will Be Pats’ Week 1 Starter At QB? 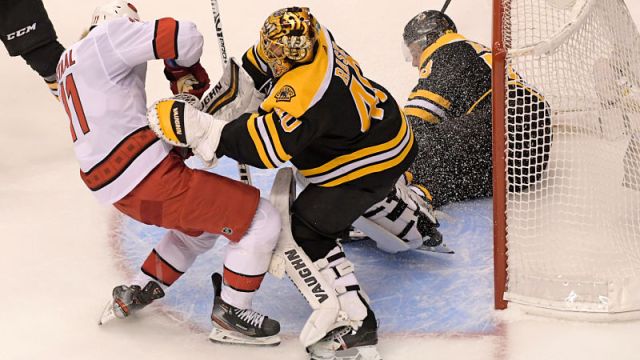 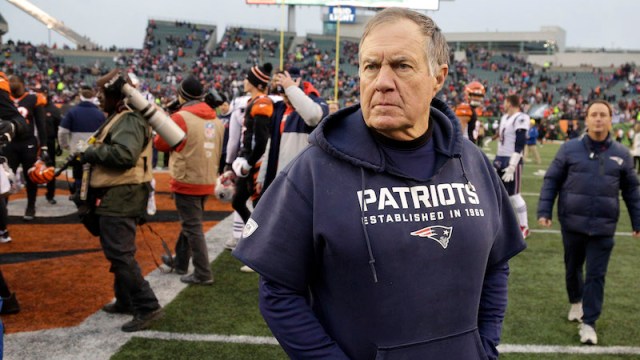