It Sure Sounds Like Browns' David Njoku Will Not Be Traded To Patriots - NESN.com Skip to content

New England fans who were hoping tight end David Njoku would be traded to the Patriots probably shouldn’t hold their breath.

The Cleveland Browns’ 2017 first-round pick, who requested a trade in early July, now has given the organization “his full commitment,” according to ESPN’s Adam Schefter.

Schefter reported the 23-year-old Njoku, who will be among a crowded Cleveland depth chart with newly-signed Austin Hooper, had some “good meetings” with general manager Andrew Berry and the Browns organization. It seems those ultimately led to Njoku’s change of heart.

Many were interested to see if the Patriots could work out a trade for the talented pass catcher, especially at a position of (somewhat) need and for a player who is owed just $1.76 million in 2020.

That, however, appears to be out of the cards. 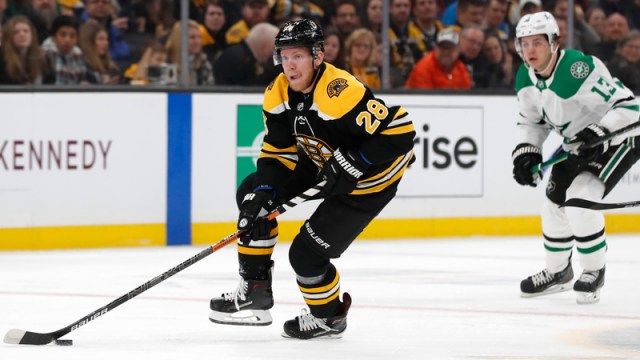 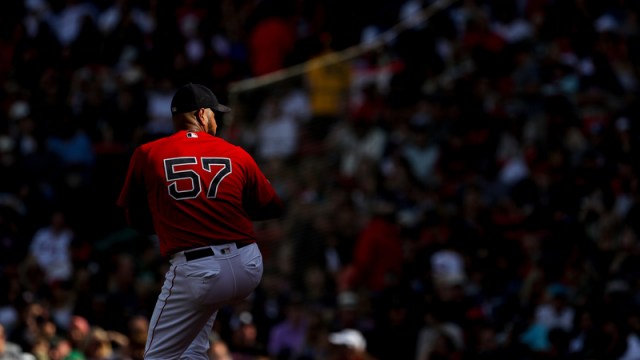 Red Sox Shut Eduardo Rodriguez Down For Season Due To Myocarditis