The Lightning struck first in the best-of-seven set, claiming Game 1 in a five-overtime thriller. The Blue Jackets knotted things up in Game 2 before the Bolts retook the series lead with a narrow 3-2 win Saturday.

The Eastern Conference foes will meet again Monday afternoon inside the NHL’s Toronto bubble. Here’s how to watch Lightning vs. Blue Jackets Game 4 online and on TV: 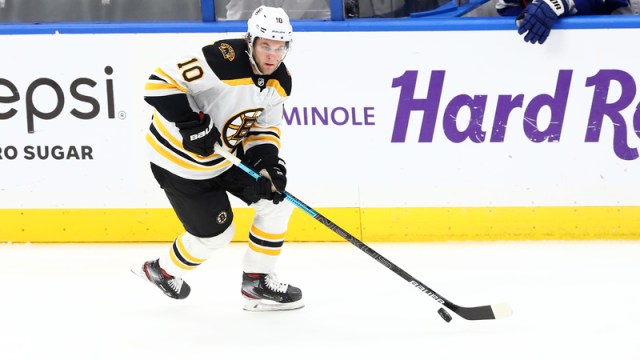 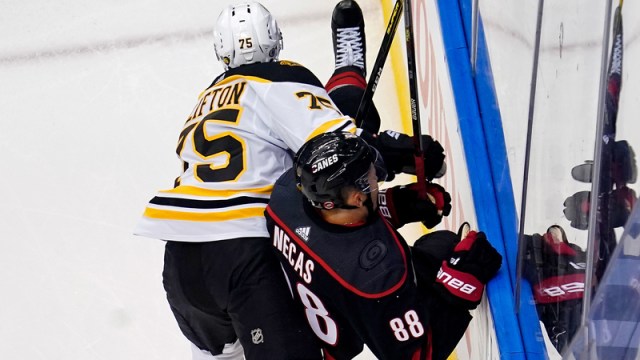