It’s also a list highly centered on the quarterback position, as the last non-quarterback to win it came in 2012 with running back Adrian Peterson. And if Carolina Panthers’ Christian McCaffrey didn’t win it in 2019 after more than 2,300 yards from scrimmage, well, that shows you it’s becoming a quarterback’s award in a quarterback-driven league.

So, who’s in the running to win the NFL’s MVP Award this season? And of those maybe non-favorites, who present a good bet? Well, we’ve answered both.

Here are players with the best odds, per consensus data.

And here are some players whom we believe present the best value:

Drew Brees, New Orleans Saints
While young gunslingers like Mahomes and Jackson have claimed the award the past two seasons, Brees continues to play at a high level. And it’s that reason, along with the Saints team as a whole, that make him a really good value with odds in the neighborhood of +2500. Brees has plenty of playmakers around him with running back Alvin Kamara and receivers Michael Thomas and recently-acquired Emmanuel Sanders. And let’s not forget that Brees was on pace to throw for 4,300 yards and nearly 40 touchdowns, but was limited as an injury caused him to only play in 11 games in 2019.

Aaron Rodgers, Green Bay Packers
A two-time NFL MVP, Rodgers admitted he wasn’t thrilled with the Packers drafting Jordan Love, his likely replacement, in the first round of the 2020 NFL Draft. But perhaps that will bring out the competitive side of Rodgers like it did when New England brought in Garoppolo behind Brady years ago. Rodgers still has one the best receivers in the game with Davante Adams (997 receiving yards in 12 games in 2019), along with a good tandem of running backs including starter Aaron Jones. And with Rodgers’ odds of +3000, it may be worth putting down a bet on arguably the most talented QB in the game.

Cam Newton, New England Patriots
Similarly to Rodgers, the first-year Patriot presents really good value here, with odds ranging from +3000 to +3200, per consensus data. Newton already seems like he’s in the driver’s seat for the Patriots starting job and with New England offensive coordinator Josh McDaniels and head coach Bill Belichick putting him in positions to succeed, he could be poised for a resurgence. Oh yeah, and there’s the fact Newton had already won the award in 2015.

NFL Odds: Bet Over On Win Total For These Three Teams In 2020 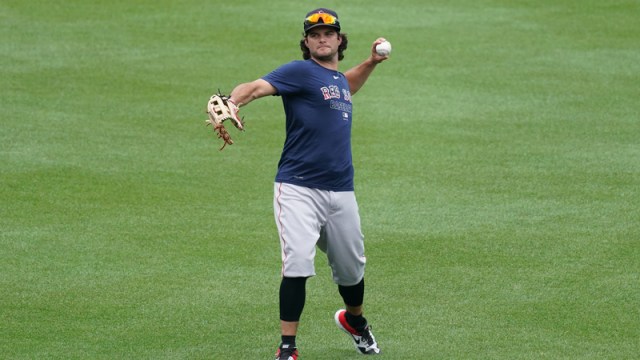 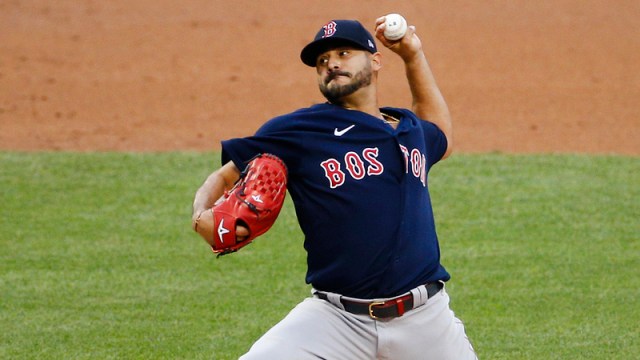