Butler doesn’t exactly address the lack of NFL experience in that position group — he’s never appeared in a regular-season game — but this will be his third year in the league. The California (Pa.) product spent most of the last two seasons on Oakland’s practice squad.

In eight preseason games for the Raiders, Butler caught eight passes on 13 targets for 83 yards and no touchdowns.

Butler’s arrival left the Patriots with four open spots on their 80-man roster. 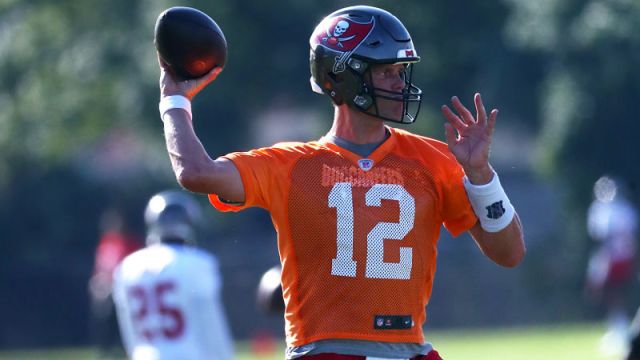 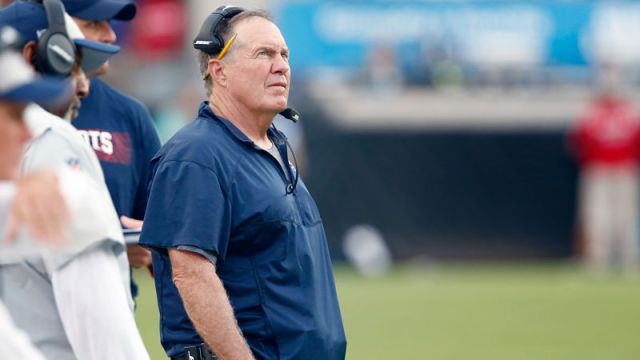