Martinez was four for his last 27 with no home runs on the season prior to the Red Sox’s four-game series against the Tampa Bay Rays. Boston’s designated hitter seems to have started to figure things out collecting five hits across 13 at-bats to go along with his first two long balls of the season.

For more on the Boston big man, check out the video above from Thursday night’s “Red Sox Final,” presented by Rodenhiser Home Services. 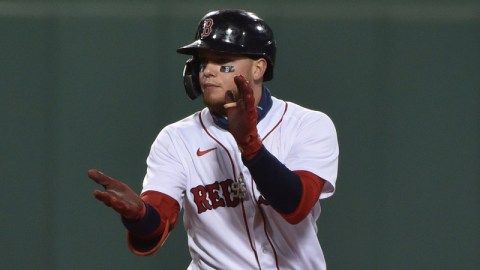