The coronavirus pandemic has forced Paul Pogba off the field.

The Manchester United and France national team midfielder will have to self-isolate for 14 days after testing positive for COVID-19. The timeline rules Pogba out of France’s upcoming UEFA Nations League games against Sweden and Croatia, and Rennes midfielder Eduardo Camavinga will take his place in Les Blues’ squad.

“I had to make a last-minute change to this list, because Paul Pogba was planned to be in this list but unfortunately for him, he took a test (for COVID-19) yesterday which turned out to be positive today, so at the last minute he was replaced by Eduardo Camavinga,” Deschamps said, per Sky Sports.

However, Pogba is expected to return from quarantine in time to feature in Manchester United’s first game of the 2020-21 Premier League season, which will take place Sept. 19 against Crystal Palace.

“Everybody at United wishes Paul a speedy recovery ahead of the new season,” Manchester United said in a statement.

Pogba probably is the highest-profile soccer player to test positive for COVID-19 since the outbreak earlier this year.

Although France might be worse off without its 2018 FIFA World Cup-winning star, Manchester United likely won’t suffer due to Pogba’s positive test. 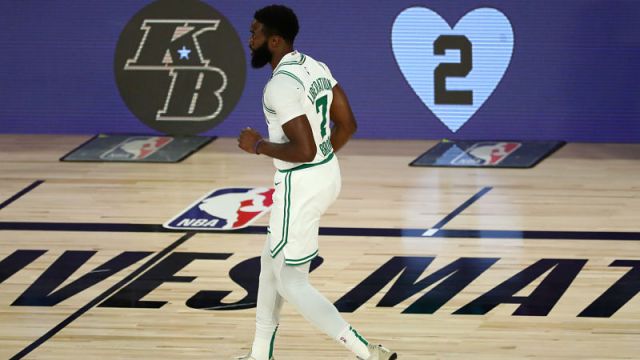 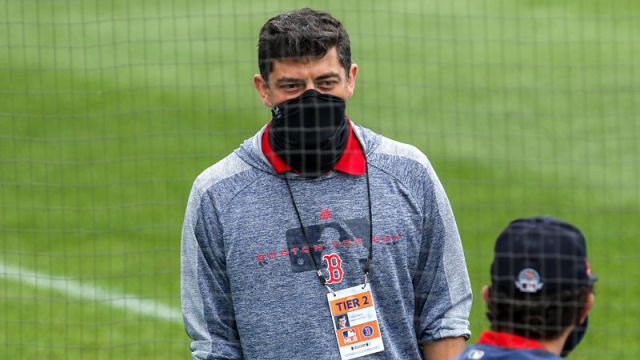