Cam Newton’s first gameday as a New England Patriot is in the books.

And what a successful one it was, as Newton showed up to Gillette Stadium looking like a million bucks, let his team to a victory over the Miami Dolphins and even helped produce some headline-ready drama. Newton on Wednesday shared an Instagram post offering a “behind-the-scenes” look at his Sunday.

Yeah, that’s a little different than the mid-week, post-victory Instagrams that Tom Brady posted during his Patriots career.

Newton and New England will return to the field Sunday in Seattle when they face the Seahawks in a “Sunday Night Football” showdown. 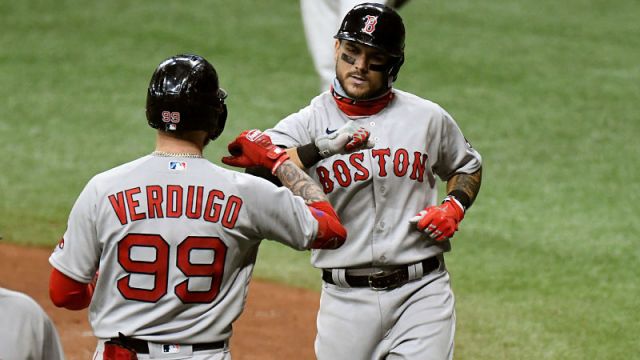 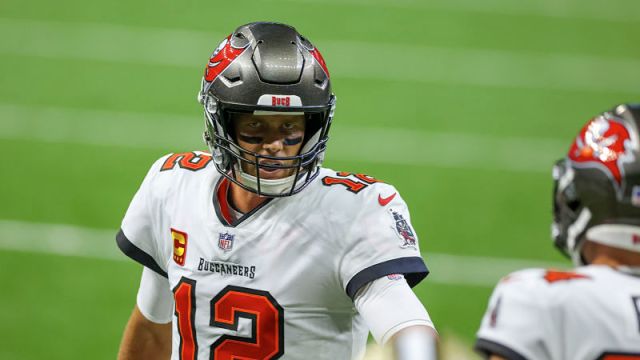