Conor McGregor has come out fighting.

“Following a complaint filed on Sept. 10 denouncing acts that could be described as attempted sexual assault and sexual exhibition, Mr. Conor Anthony Mac Gregor was the subject of a hearing by the gendarmerie services,” a prosecutor’s office told AFP in a statement.

Police then released him without filing charges against him.

A McGregor representative addressed the accusations in a statement to TMZ.

“Conor McGregor vigorously denies any accusations of misconduct,” the rep said. “He has been interviewed and released.”

“I am irate and putting out a warning loud and clear: Conor McGregor is not and will not be a target for those seeking to score a headline or a payday,” Attar said.

Additional reported details and established facts about what could be McGregor’s latest legal case surely will emerge in the coming hours and days. 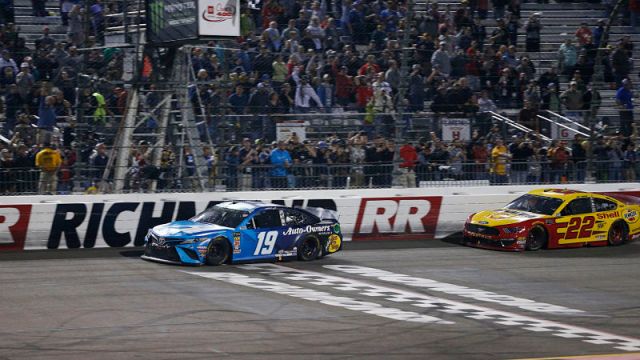