It’s never too late for a good ol’ no-hitter, eh?

The Cubs right-hander struck out five and walked three in nine hitless innings as Chicago cruised to a 12-0 victory over the Milwaukee Brewers at Miller Park.

Brewers pinch-hitter Jace Peterson grounded into the final out of the game, and an epic celebration ensued.

Check it out, via MLB:

Red Sox, Rays Both Sit Near Top Of MLB Leader Boards In This Stat 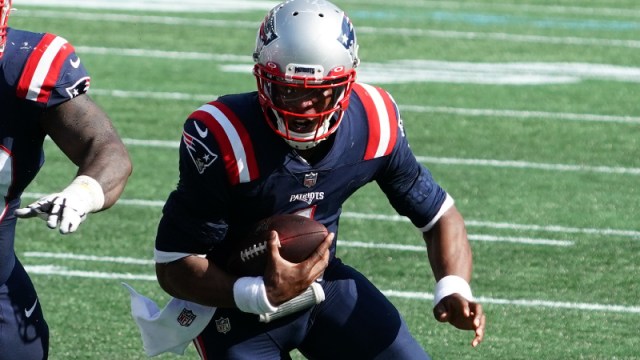 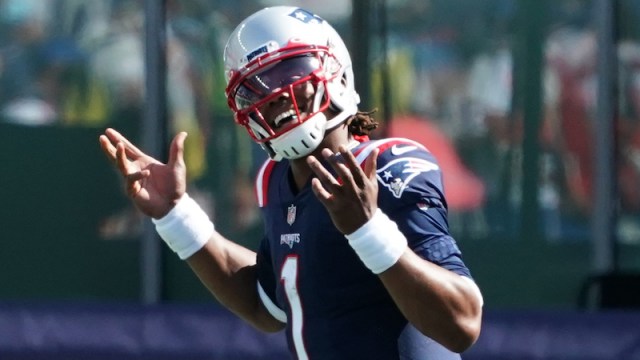