He rocked a dirty sweatshirt with no sleeves and holes near the collar. And his hair was a complete mess. Classic Bill.

The iffy ensemble predictably sent Twitter into a frenzy, with seemingly everyone chiming in on the Patriots coach’s fashion sense (or lack thereof).

Ross Tucker, a former Patriots lineman who now works as an NFL analyst, even wondered whether other coaches across the league would be scrutinized if they dressed in such a manner.

In fact, Woodhead insisted, in response to Tucker’s tweet, that it’s his “absolute favorite thing” about Belichick.

Most Patriots fans probably enjoy Belichick’s coaching acumen more than anything else, as it’s led to six Super Bowl titles in New England.

But Belichick’s style — much more toned down than, say, Cam Newton’s — definitely is something to behold. 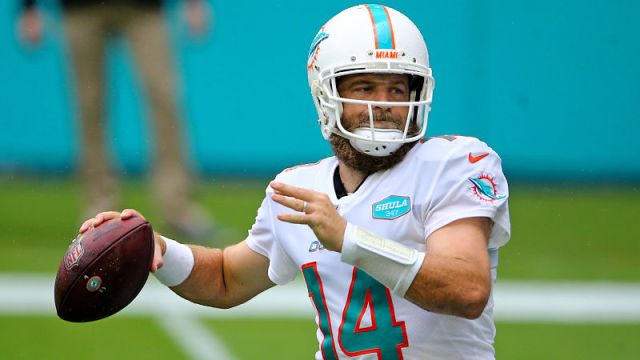 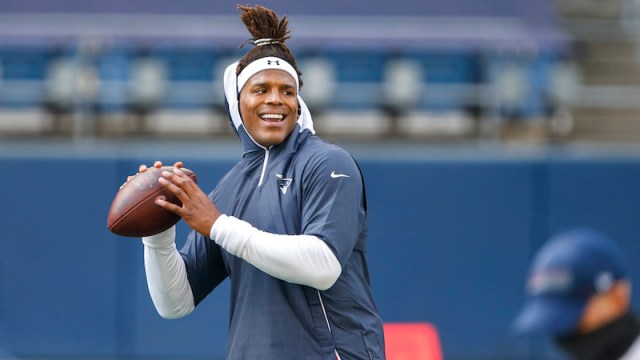