The Boston Celtics are in need of some help, and there could be some on the way.

Celtics forward Gordon Hayward is “progressing toward returning” for Game 3 of the Eastern Conference Finals, according to The Athletic’s Jared Weiss.

Weiss noted that Hayward, who is recovering from a Grade III ankle sprain suffered during the C’s first-round series against the Philadelphia 76ers, was feeling good after his Wednesday workout.

Hayward expects to get more on-court work Friday with the “hope of playing” Saturday, per Weiss. Hayward was upgraded to doubtful on Wednesday’s injury report before being ruled out ahead of Thursday’s game.

While it’s unaware the minutes Hayward would play, the reality is any minutes should help Boston, especially in its position.

The Celtics, who lost to the Heat on Thursday 106-101, trail Miami 2-0 in the best-of-seven series. They need to win four of the next five games to advance to the NBA Finals, meaning depth will be an important factor down the stretch. 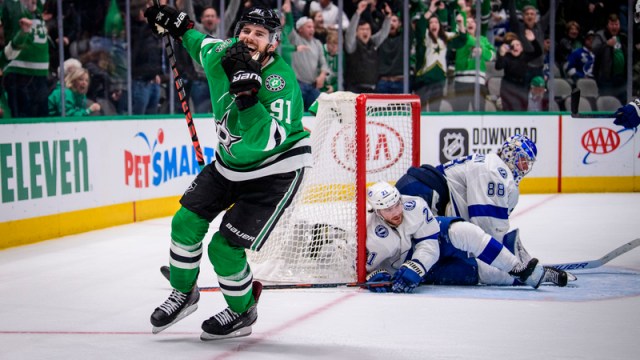 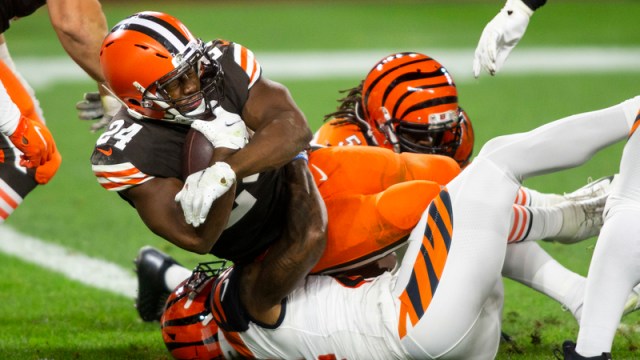