The Boston Celtics’ Game 6 loss to the Toronto Raptors on Wednesday night featured no shortage of controversy.

The Raptors, who outlasted the Celtics in a 125-122 double-overtime thriller, might have got away with one late in the fourth quarter inside the Orlando bubble. With less than a minute left in the frame and the game deadlocked at 98-98, Jayson Tatum badly missed Daniel Theis in the corner and passed the ball well out of bounds. While it simply looked like a terrible pass in real time, additional looks show Nick Nurse might have prompted the gaffe. The Raptors head coach was standing in the corner, practically on the court, and possibly baited Tatum into the toss out of bounds.

You can check out the play in the video here.

When asked about the play after the game, Tatum disregarded Nurse’s possible involvement and took full ownership of the mistake.

Jaylen Brown wasn’t as tight-lipped as his Celtics teammate about the play, as after the game he said “grown men should be able to control themselves” in an apparent shot at Nurse.

The Celtics and Raptors will meet Friday with a trip to the Eastern Conference Finals on the line. Tip-off is set for 9 p.m. ET. 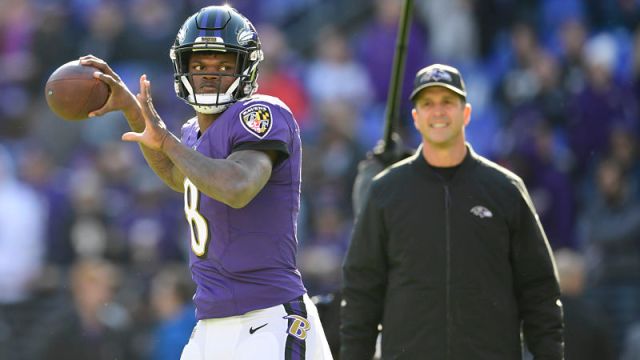 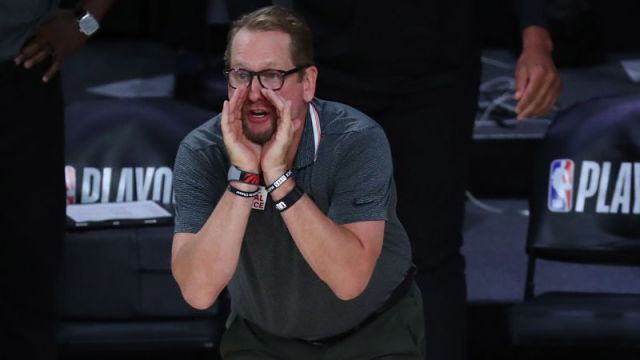