Joel Embiid doesn’t appear to be a happy camper.

It’s been 1 1/2 weeks since the Boston Celtics swept Embiid and the Philadelphia 76ers out of the first round of the 2020 NBA Playoffs. Head coach Brett Brown was fired shortly after, but general manager Elton Brand assured reporters he’s not considering trading Embiid or fellow star Ben Simmons.

But it appears something still is bothering Embiid, which he made clear Wednesday with his Twitter activity.

The Sixers big man changed his username on the social media site to “Joel ‘Troel’ Embiid” and his biography to “PROCESSING…….” in addition to sending out a super cryptic tweet.

Of course, Twitter immediately read into Embiid’s actions. And the result was predictably hilarious. 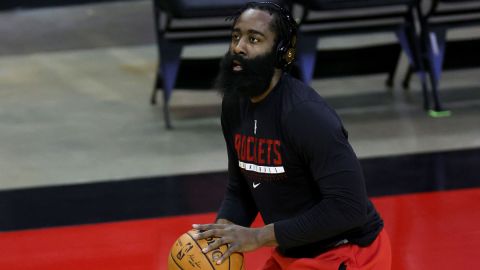 James Harden Rumors: This Was 76ers’ Offer To Rockets For Star Guard 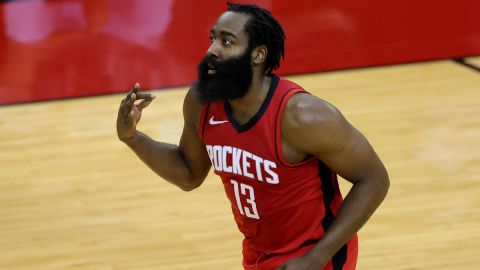