If you thought the Dallas Stars were excited by Joek Kiviranta’s game-winning goal, just wait until hear the Finnish broadcast.

Kiviranta, a 24-year-old from Finland, logged a hat trick, including the overtime winner, Friday night in the Stars’ Game 7 victory over the Colorado Avalanche. The goal sent Dallas to the Western Conference Finals of the Stanley Cup Playoffs.

And while the English calls of Kiviranta’s goal were just fine, they don’t hold a candle to the raw emotion heard on V Sport’s Finnish broadcast.

The Stars will face off with the Vegas Golden Knights for the right to represent the Western Conference in the Stanley Cup Finals against either the Tampa Bay Lightning or New York Islanders. Game 1 is set for 8 p.m. ET on Sunday. 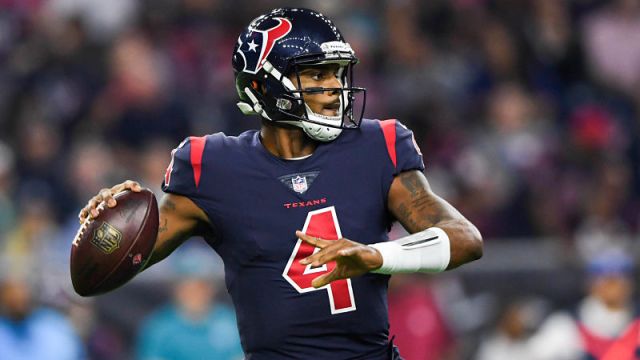 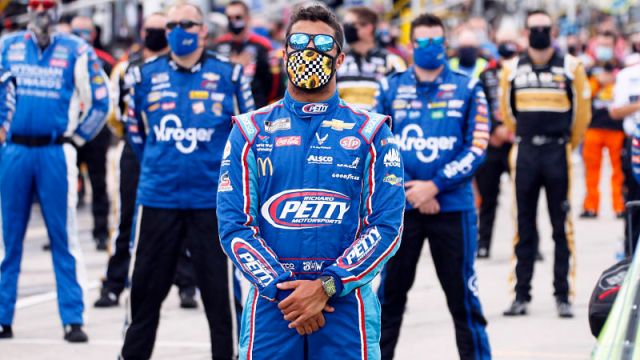