The New England Patriots’ initial 53-man roster will not include Jeff Thomas.

The Patriots waived the undrafted receiver ahead of Saturday’s roster cutdown deadline.

Thomas was one of the most intriguing prospects in New England’s latest UDFA class but he rarely saw the field in training camp. The Miami product was limited in or absent from all put two camp practices, and the cancellation of the NFL preseason made it especially difficult to prove themselves in game situations.

Thomas boasts impressive quickness, though, and will be a strong candidate for the Patriots’ practice squad if he clears waivers.

The Patriots cut three players earlier in the week — including veteran wideout Mohamed Sanu — and entered Saturday with 77 players on their roster. They must trim that number to 53 by 4 p.m. ET.

With Thomas and Sanu gone, Jakobi Meyers, Damiere Byrd, Gunner Olszewski and Devin Ross likely are fighting for the final three spots on the receiver depth chart behind Julian Edelman and N’Keal Harry. New England also could choose to roster all six or add another player via trade or free agency. 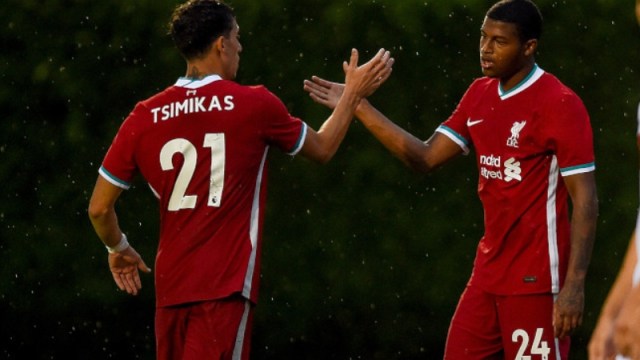 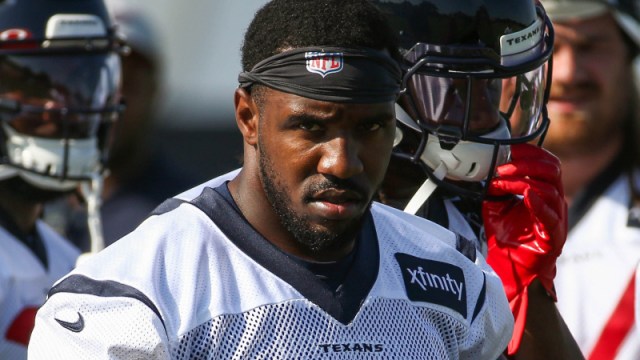