This is the second straight absence for Harris, Wynn, Andrews, Barnett and Mike Jackson.

The absences of Wynn and Andrews, both offensive starters, are most concerning with less than two weeks until the start of the 2020 NFL season. If they missed any time then the Patriots would have to count on their top depth options on the offensive line in Hjalte Froholdt, Korey Cunningham and Michael Onwenu. 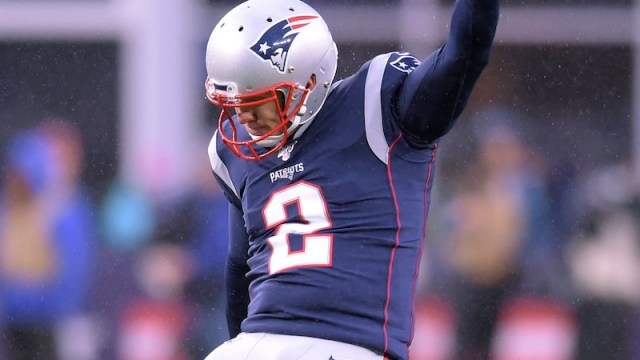 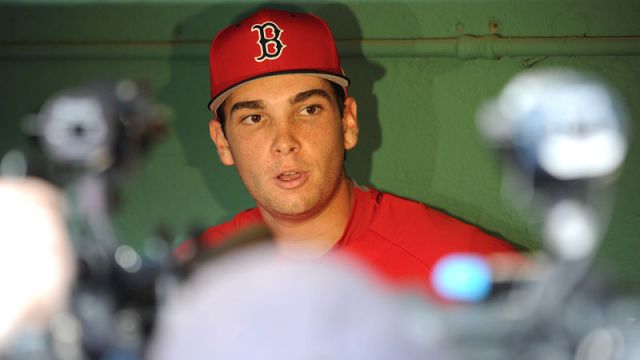