The season finale at Fenway Park did not go the Boston Red Sox’s way.

Martín Pérez finished the 2020 year on a sour note, giving up six earned runs in four innings of work in Boston’s 13-1 loss to the Baltimore Orioles on Thursday night.

Baltimore controlled the game, jumping out to an early lead and built on it throughout the contest.

GAME IN A WORD
Baltimore.

This game was nothing but O’s.

ON THE BUMP
— Pérez had a strong first inning with a strikeout, but got into a bit of trouble in the second.

A double and back-to-back singles made it 1-0 before Cedric Mullins gave the O’s a 3-0 edge with a double of his own.

It almost became 4-0, but Michael Chavis made a nice diving catch before throwing Ramon Urias out at home.

Pérez got out of the inning without any further damage.

Back-to-back doubles in the fourth made it a 4-0 game before Baltimore tacked on two more runs via a Hanser Alberto sacrifice fly and Jose Iglesias home run for the 6-0 lead.

— Dylan Covey came out for the fifth and gave up the seventh run of the night for Baltimore when Rio Ruiz hit a deep double to score Austin Hays.

A Ramon Urias single put the O’s up 8-0 before the inning came to a close.

Covey tossed a 1-2-3 sixth, but surrendered a solo home run to Pat Valaika to give Baltimore a 9-1 advantage.

— Domingo Tapia only was able to get one out in the eighth after getting drilled in the bicep on a comebacker. He did, however, make a nice play for the out at first.

— Phillips Valdez took over and hit the first batter he faced before giving up a walk and an RBI-single to make it 10-1 game.

— Tzu-Wei Lin (yes, you read that right) had the ninth and gave up a home run to Hays on the very first pitch to give Baltimore an 11-1 lead.

Baltimore tacked on two more runs before the inning ended.

IN THE BATTER’S BOX
— The Red Sox loaded the bases in the fifth on consecutive singles and a hit batter, but only got a run out of it when Christian Arroyo grounded into a double play to make it an 8-1 game.

UP NEXT
The Red Sox begin their final series Friday night when they travel to Atlanta to take on the Braves. First pitch from Truist Park is set for 7:10 p.m. ET.

Jackie Bradley Jr.’s Wife Posts Tribute For What Could Be Last Game At Fenway 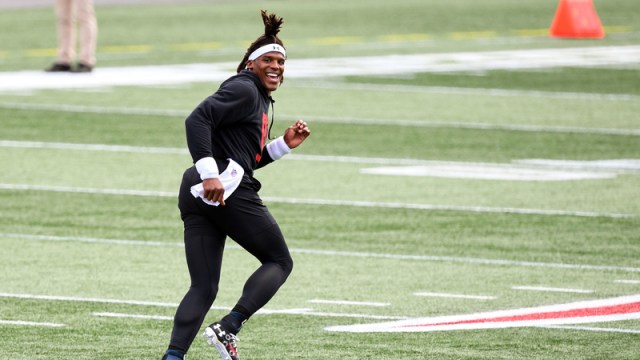 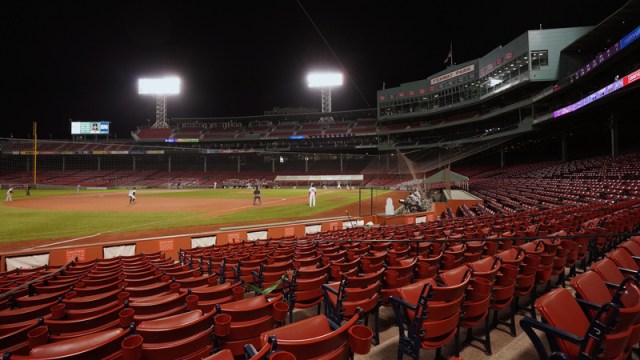