Week 3 wasn’t the Patriots’ best game, but New England still got it done against the Las Vegas Raiders.

The Pats won 36-20 on Sunday at Gillette Stadium. And even though head coach Bill Belichick blamed “bad coaching” for their timeout usage, his team came out on top and handed the Raiders their first loss of the season.

And now we’re getting an inside look at what the locker room looked like postgame.

“We haven’t had it yet,” Belichick said in the video released by the team. “We need it.”

New England also was playing with James White on their minds, as the running back was inactive for Week 3 after his father tragically died in a car accident.

The Patriots now travel to Kansas City for a 4:25 p.m ET kickoff against the Chiefs. 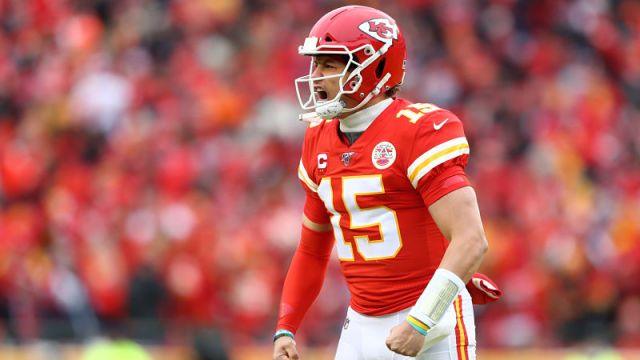 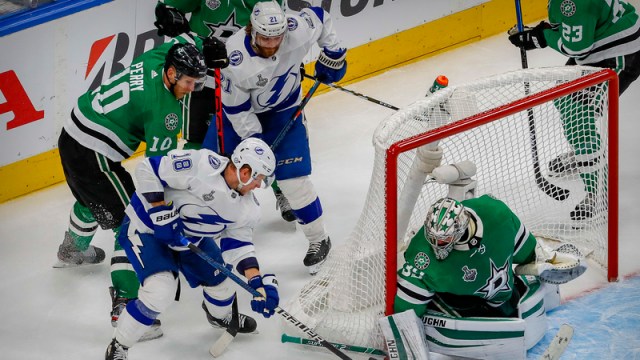