These Stats Suggest Chase Winovich Has Been One Of NFL's Best Edge Rushers - NESN.com Skip to content

Few NFL edge rushers have been more effective than Chase Winovich this season.

Want proof? Here are some stats for you:

Through three games, the New England Patriots’ second-year outside linebacker ranks second among all edge defenders in run stop win rate and sixth in pass rush win rate, according to ESPN Analytics.

Winovich is one of just four players to rank in the top 10 in both categories. The others are established stars Khalil Mack (first in run stop, fifth in pass rush), Brandon Graham (sixth, T-third) and Joey Bosa (fifth, 10th).

There’s also this: As noted by Matt Dolloff of 98.5 The Sports Hub, only three NFL players have recorded 10-plus tackles, five-plus quarterback hits and at least one forced fumble this season: Aaron Donald, Chris Jones and Winovich.

Donald is a two-time Defensive Player of the Year, and Jones just signed an $85 million contract. Not bad company.

Pro Football Focus’ evaluators are high on Winovich, as well. They have him graded as the NFL’s fourth-best pass rusher entering Week 4, trailing only Myles Garrett, Mack and T.J. Watt. He also ranks fourth in PFF’s pass rush productivity metric among edge defenders with at least 50 pass-rush snaps. Only Watt, Bosa and Uchenna Nwosu rank higher.

As you likely can glean from those numbers, Winovich has been the Patriots’ top pass rusher by a mile thus far — he’s registered 12 total pressures, per PFF; Deatrich Wise ranks second on the team with six — helping offset the losses of Dont’a Hightower, Jamie Collins and Kyle Van Noy. But his performance against the run has been notable, as well.

The 2019 third-round draft pick has settled into a full-time role after rarely playing outside of passing downs as a rookie.

“He’s really taken advantage of his opportunity of playing time and being ready when his number is called,” Patriots defensive line coach DeMarcus Covington said Tuesday in a video conference. “Any time he’s called upon, he’s looking to be disruptive, trying to give our defense an edge. So he’s doing a really good job of taking advantage of his opportunities that are given to him, and he’s doing a good job at practice, showing us that he can do it.”

Winovich, who said he changed “everything” about his off-the-field preparation this offseason, registered two QB hits and a strip sack during Sunday’s win over the Las Vegas Raiders. He’s started each of the Patriots’ first three games and ranks third among front-seven defenders in snaps played behind Ja’Whaun Bentley and John Simon.

“We?re counting on Chase to do a lot for us throughout the course of the rest of the season,” outside linebackers coach Steve Belichick said. 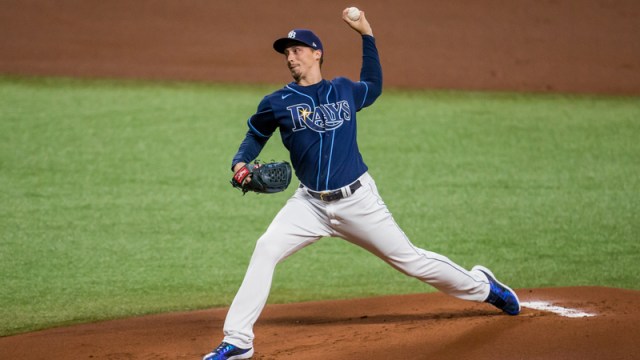 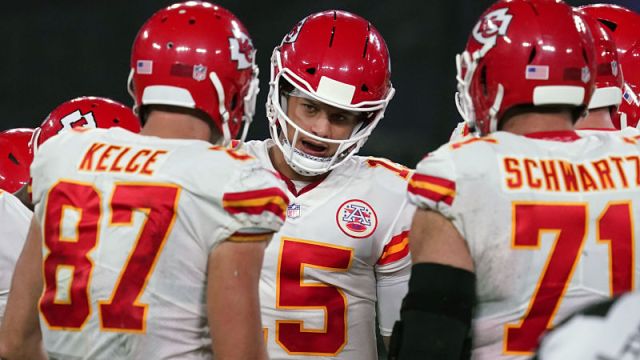