Why Keyshawn Johnson Believes 2020 Season Could Be A Grind For Tom Brady - NESN.com Skip to content

Tom Brady wasn’t great in his Buccaneers debut, but most seemingly left Tampa Bay’s loss to the New Orleans Saints unconcerned about the veteran quarterback.

It’s tough to blame those who aren’t worried about TB12. After all, Brady has a pretty good track record of making proper adjustments and improving as a season unfolds. Not to mention, he seemingly has too many high-end weapons in Tampa Bay to deliver an underwhelming campaign.

Keyshawn Johnson, however, believes it could be a struggle-filled season for TB12. The NFL wide receiver-turned-analyst formed his opinion based on the history of quarterbacks playing in their first season under Bruce Arians.

?I think if you go back and look at Bruce Arians? history of coaching quarterbacks, whether he?s the quarterback coach, the offensive coordinator or the head coach, when he?s had a quarterback for the first time ? whether it?s Ben Roethlisberger, Tim Couch, Peyton Manning, Jameis Winston, Carson Palmer ? their interception rate is high the first year,? Johnson said Tuesday on “Dale & Keefe,” as transcribed by WEEI. ?Like literally, high. I wouldn?t be surprised if Tom Brady threw more interceptions this year than he has in a very, very long time because history just shows me that for whatever reason (what) Bruce and Byron Leftwich is putting together, people don?t grasp immediately.

?Now, the curve may be different because those guys were a little younger, where Tom Brady is 20 years in, but he?s still going to have some issues because everything is new.? 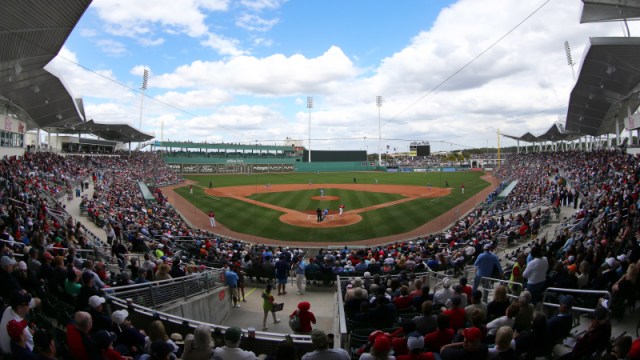 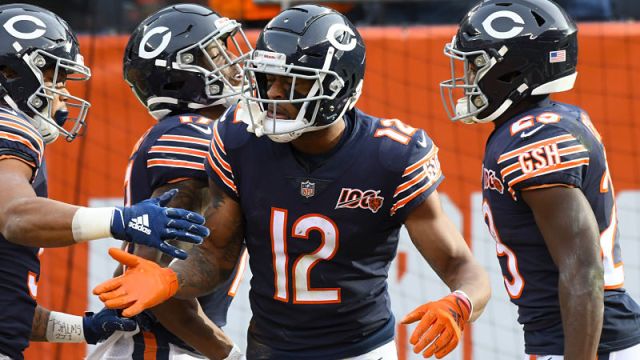 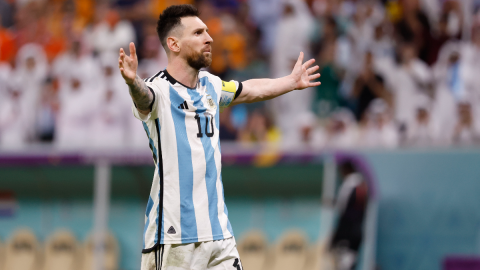