2004 Red Sox 3B Bill Mueller Weighs In On Possibility Of Astros Comeback - NESN.com Skip to content

Bill Mueller knows the exact situation the 2020 Houston Astros find themselves in.

Mueller, of course, was the third baseman on the 2004 Boston Red Sox team that erased a 3-0 deficit to the New York Yankees to win the American League Championship and, ultimately the World Series.

Now, the Astros are in a position to replicate that. Houston’s 2020 team has joined the ’04 Sox as the only team to even force a Game 7 after going down 3-0. They’ll take on the Tampa Bay Rays on Saturday night in Game 7.

The Astros have been drawing inspiration from Mueller’s Red Sox, and the third baseman shared his thoughts to ESPN’s Pedro Gomez on the possibility of Houston completing the comeback.

“I would say that when you keep winning and there are no letups and no cracks, you have an understanding that their side wasn’t as high as when they were up 3-0. We had a relentless pursuit,” Muller told Gomez. “I hope the Astros do it because it’s a wonderful feeling. You want other people to feel such an accomplishment. That’s something that will never go away in your legacy. It’s pretty special.”

We know how special those 2004 Red Sox were. And while the 2020 Astros aren’t exactly as likeable of a group nor are they trying to end an 86-year drought, it would be pretty wild to see them pull the proverbial rabbit out of a hat. 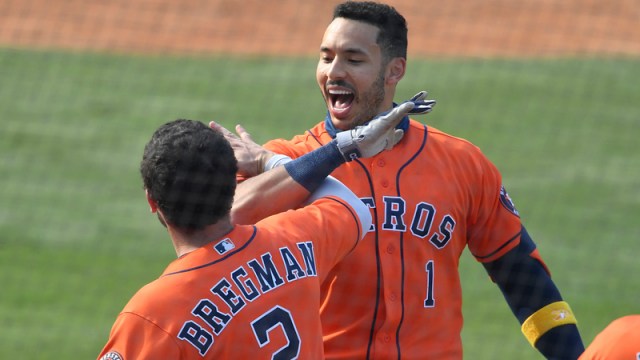 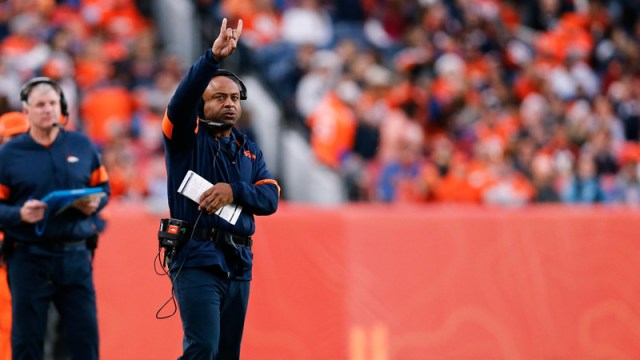 Broncos RB Coach Tests Positive For COVID-19; Team Will Travel Without Him