Atletico Madrid wants to land the initial blow with hopes of knocking Bayern Munich off of its throne in the not-too-distant future.

Bayern will host Atletico Madrid on Wednesday at Allianz Arena in their UEFA Champions League Group A opener. Bayern, the reigning German and European champion, hopes to extend its record 11-game winning streak in European men’s club soccer’s elite competition into another season. Atletico Madrid reached Champions League quarterfinals in 2020 and was runner-up in 2014 and 2016. Armed with ex-Barcelona star Luis Suarez, will Diego Simeone’s side finally reach the promised land next spring?

Here’s when and how to watch Bayern versus Atletico Madrid: 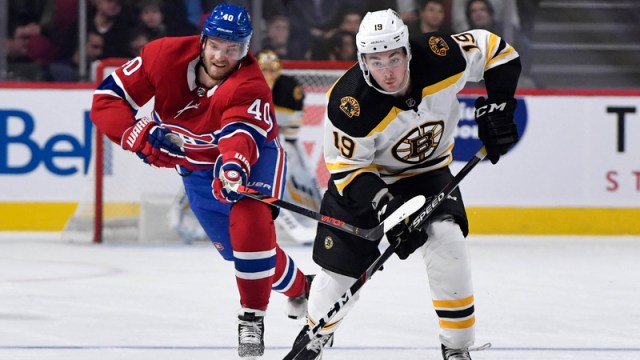 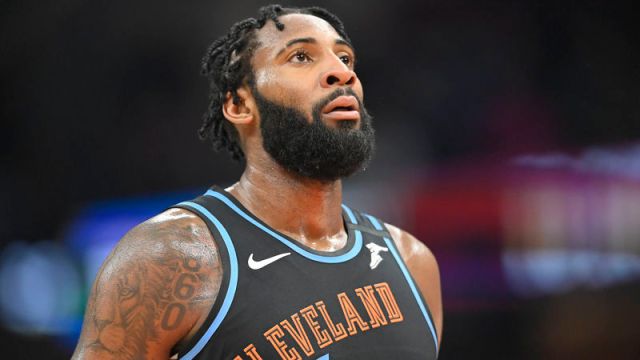