Marcus Smart saw the NBA bubble as a “blessing” while the Celtics were in Orlando, Fla.

The Boston guard and his teammates were in the bubble for about two months. They were away from their families, friends and normal life during that time while also following strict protocols due to the ongoing COVID-19 pandemic.

But Smart looked on the bright side of things and noted why it was good for him in a heartfelt piece in The Players’ Tribune.

“After only four or five days down in Orlando, I realized that the bubble was a blessing because it gave me the opportunity for some genuine downtime,” he wrote. “Lots of stuff I had to worry about before ? family drama, promotional stuff, places I had to be at such and such time ? that was all out the window. I could actually just sit there alone and?.Think!

“And it may sound corny or whatever, but over those few months, I was really able to step back and take some time to learn more about myself ? what I truly care about, what matters most to me.”

It certainly sounds as if he used that time to reflect and reset.

The Celtics fell two games shy of the NBA Finals, but we’re thinking Smart will be rejuvenated for the 2020-21 season.

Brain Behind The Bubble: How One NBA Reporter Wrote Plan Into Existence 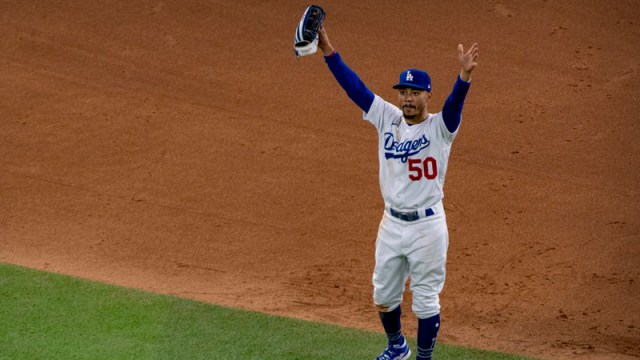 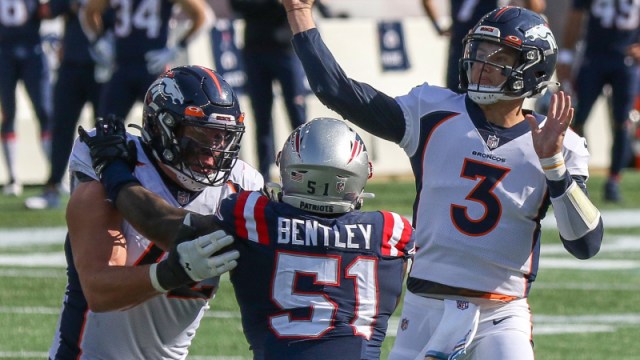