The Los Angeles Dodgers and Tampa Bay Rays had themselves a pitching duel early in Game 1 of Major League Baseball’s 2020 World Series on Tuesday with Clayton Kershaw and Tyler Glasnow on the mound for their respective teams.

But L.A. struck first in the fourth.

Cody Bellinger and his injured shoulder launched a two-run jack off Glasnow over the right center-field wall. He knew it the second it left his bat, too.

Bellinger, as you likely remember, injured his shoulder during a home run celebration in Game 7 of the National League Championship Series. But it didn’t appear to bother him too much (if at all) on the play.

Glasnow escaped the rest of the inning unscathed, but the damage was done. 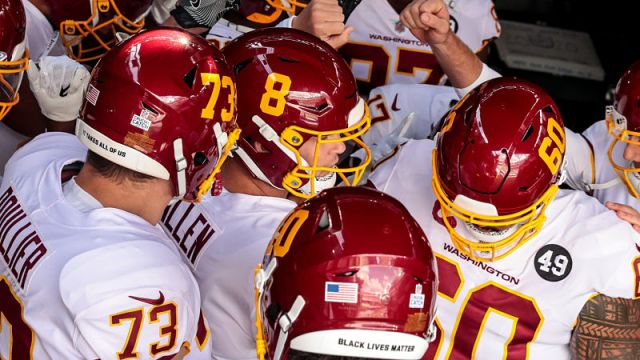 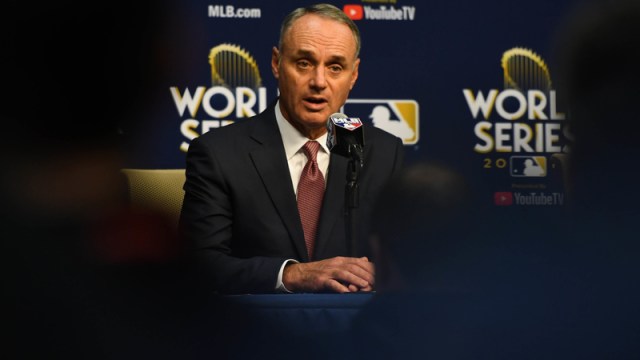