The Buccaneers on Sunday looked bound for a home defeat when they trailed the Chargers 24-7 in the second quarter.

Tom Brady, however, had other plans.

After being dealt that 17-point deficit, Tampa Bay outscored Los Angeles 31-7 the rest of the way to notch its third consecutive win of the season. Brady shook off his early struggles and put together a great second half, highlighted by three touchdown passes.

Bruce Arians was impressed with his team’s resiliency in the Week 4 comeback win. But in expressing such sentiments, the Bucs head coach might have taken an indirect jab at Brady’s predecessor in Tampa Bay.

“We knew we had played poorly and it was just a show of character (in) what the second half was going to show,” Arians said, per a team-provided transcript. “I can honestly say had this been last year, we?d have gotten our (butts) beat by 20 (points). This team has a ton of character and playmakers. We started making plays and you can see when we don?t beat ourselves, we?re going to be a tough team to beat.?

It’s tough to disagree with Arians. Jameis Winston has plenty of talent, but he’s nowhere near the leader Brady is. Not only did Winston rarely lead successful comebacks in Tampa, one could argue he was the main reason for a number of losses over the course of his Bucs tenure.

Tampa will try to make it four straight wins on a short week. Brady and Co. will be in Chicago on Thursday night for a primetime matchup with the 3-1 Bears. 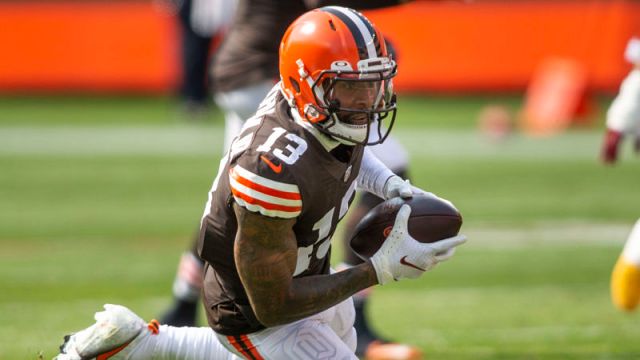 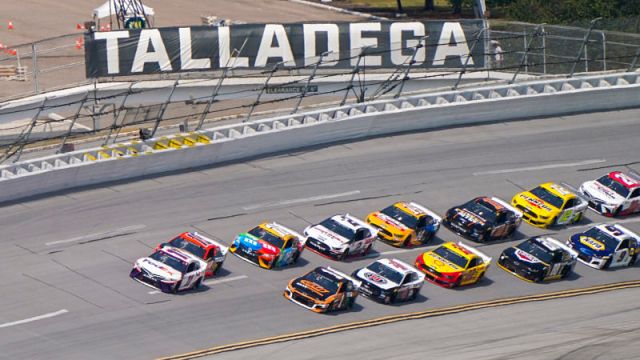