Don Sweeney actually has a pretty simple reason why the Boston Bruins were unable to re-sign Torey Krug.

“The bottom line is we fell short on term,” Sweeney said Saturday afternoon over Zoom in his annual free agency press conference.

Indeed, they did. The Bruins’ last reported offer was for six years, and the St. Louis Blues offered seven years at a $6.5 million AAV. Krug took St. Louis’ offer.

In his media availability Friday night after signing with the Blues, Krug indicated the Bruins withdrew their offer. Given the opportunity to respond Saturday, Sweeney shared the Bruins’ side of things while also being understandably careful about his words.

After all, Krug is another organization’s player now.

“I’ll address Torey. Obviously I’m not talking about other players that are on other teams,” Sweeney said. “In this sense I’ll leave it in the context of player and how we do communicate effectively — I think that we take a lot of pride in maintaining that communication. Not agreeing from a contractual standpoint is never disrespecting a player, you just don’t find the common ground. …

“But from a competitive standpoint and what offers were made, we’re very comfortable in the position we were in and what we tried to accomplish and in full respect to Torey, as I said previously, or any player heading to to the market and testing the market and finding the value they seem comfortable with, that’s their entitlement. They’ve reached that point and they’re able to do that, and the club has to, during that period of time, has to have plans accordingly. And whether or not it’s with that current player or moving forward with a different player.”

Krug had spent the entirety of career with the Bruins. Since free agency opened, Boston has re-signed Kevan Miller to a one-year deal and brought in veteran winger Craig Smith on a three-year pact. 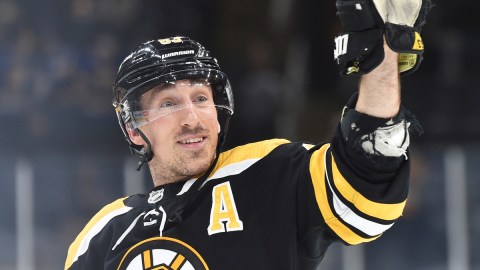 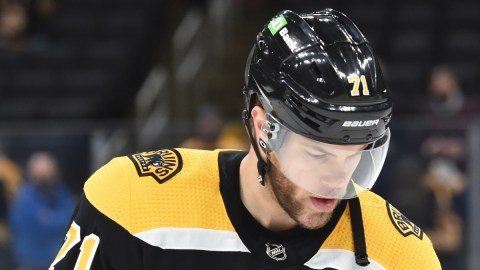