Mohamed Sanu’s time with the 49ers reportedly has come to an end.

San Francisco on Tuesday reportedly released the 31-year-old receiver less than a month after signing him, NFL Media’s Ian Rapoport reported, citing a source. Sanu, whom the Patriots released before the start of the season, signed with the 49ers on Sept. 18 and played in three games, making just one catch for nine yards.

Some Patriots fans surely will wonder whether Sanu could return to New England, but they shouldn’t count on it. After signing with the Niners, Sanu admitted New England wasn’t a “good fit” for him. 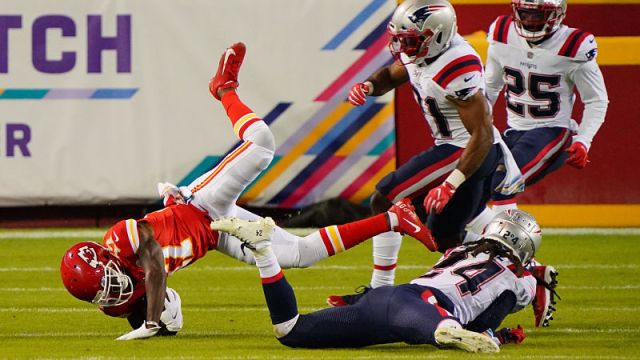 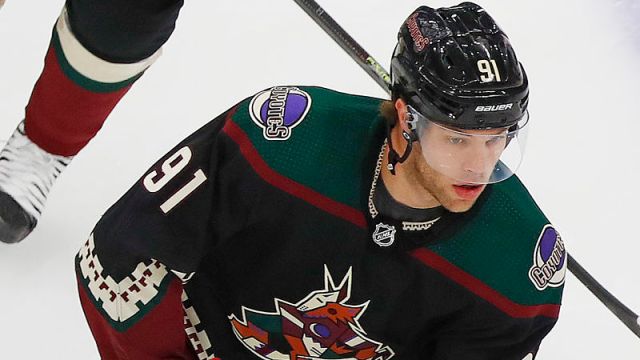