The Jets might be on the precipice of a total teardown.

New York is actively shopping defensive tackle Quinnen Williams, the No. 3 overall pick from the 2019 NFL Draft, ahead of the Nov. 3 trade deadline, according to New York Daily News reporter Manish Mehta.

However, there are conflicting reports on the subject.

The Daily News has learned that the Jets are shopping defensive lineman Quinnen Williams with the hope of moving him for a fair price before the Nov. 3 trade deadline.

Although general manager Joe Douglas has repeatedly said that he?s willing to take calls from any team, the Jets have been proactive in attempting to get more draft capital in exchange for the third overall pick of the 2019 draft.

The 0-7 Jets, the only winless team in the league, aren?t asking for the moon. In other words, Gang Green won?t require a first-round pick in return, according to sources.

Mehta added the Jets want multiple draft picks for Williams, 23, who has improved this season after an underwhelming rookie campaign.

Shortly after Mehta offered his report on Williams, ESPN’s Rich Cimini insisted New York in fact is not looking to move the talented interior lineman.

The Jets are 0-7 and haven’t qualified for the playoffs since 2010. 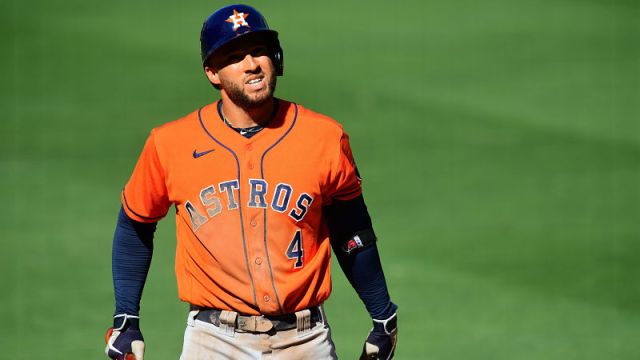 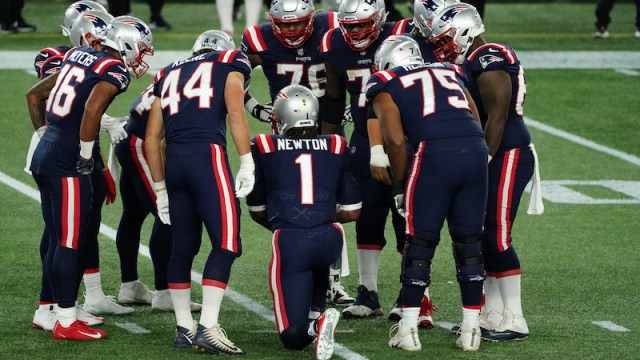