Tigers GM Hasn't 'Eliminated Anybody' As Next Manager, Including Alex Cora - NESN.com Skip to content

Could Alex Cora head to the American League Central?

The ex-Boston Red Sox manager’s one-year suspension will be over once the World Series comes to an end later this month.

Cora, who has generated plenty of buzz about a potential return after the Red Sox parted ways with Ron Roenicke, isn’t being ruled out for the Detroit Tigers manager position, according to general manager Al Avila.

?At this point, I can?t say that I?ve eliminated anybody,” he said, via The Boston Globe’s Andrew Mahoney. “The cheating scandal is not a good thing obviously. They?re serving their suspensions, and once their suspensions are over then they?ll be free to pursue their careers.”

Both Cora and Hinch were suspended by MLB for their roles in the 2017 Astros sign-stealing scandal.

It certainly will be interesting to see if the duo ends up anywhere come 2021. 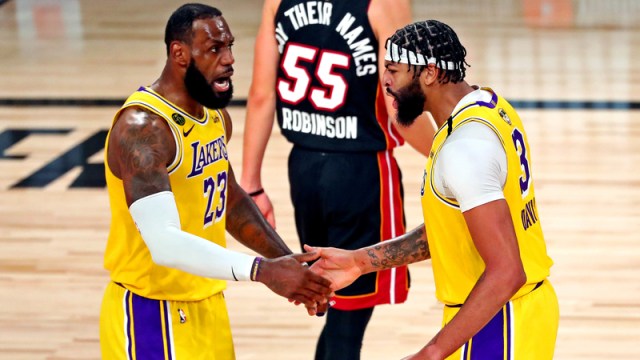