Austin Riley picked one heck of a time to hit his first career postseason home run.

The Atlanta Braves were tied 1-1 in the top of the ninth during Game 1 of the National League Championship Series against the Los Angeles Dodgers.

But Riley changed that with one swing of the bat when he sent an absolute no-doubter to left field to give Atlanta a 2-1 lead.

And according to the FOX broadcast, Riley is the youngest player to hit a go-ahead home run in the ninth inning or later in a postseason game since Chipper Jones did so during the 1995 NL Division Series.

The Braves tacked on three more runs to make it 5-1 before the end of the inning. 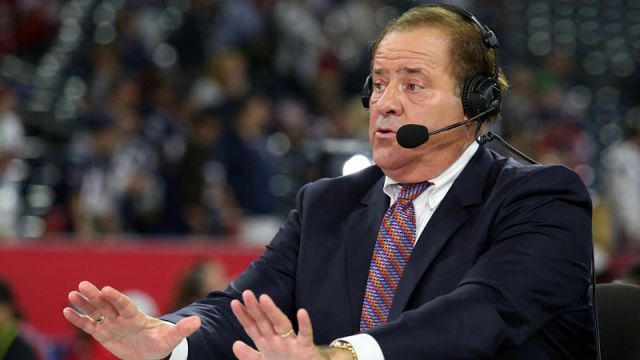 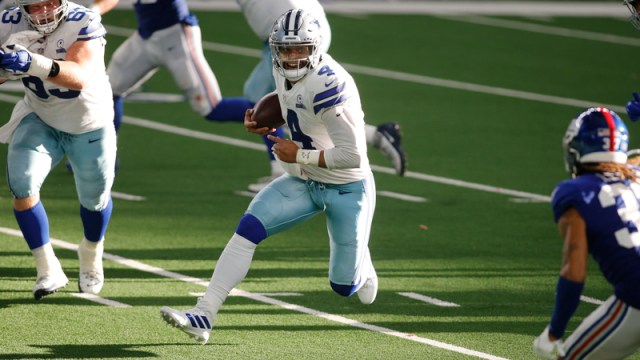