The New England Patriots are using one of their additional practice squad spots to carry an extra quarterback this season, but it doesn’t sound like Jake Dolegala has been quarantined away from the rest of his position group.

Bill Belichick was asked if Dolegala has been kept separate from his position group because of a situation that arose with the Denver Broncos this weekend. Quarterback Jeff Driskel tested positive for COVID-19, and Drew Lock, Brett Rypien and Blake Bortles all were deemed to be close contacts, so they also couldn’t play Sunday against the New Orleans Saints.

The Broncos were forced to start practice squad wide receiver Kendall Hinton, a short-time college quarterback at Wake Forest. He went 1-of-9 for 13 yards with two interceptions in the Broncos’ 31-3 loss.

“Well, that all sounds good,” Belichick said about quarantining a quarterback. “I don’t know how you teach two different rooms to players who play the same position. We separate people as much as we can anyway. There’s a certain element of players that play the same position being together. I think that’s unavoidable to a certain degree. Could you set it up differently? I guess you probably could. I’m sure there are a lot of different ways you could do it. We’ll continue to do what we feel like is best and safe.”

Belichick then went deep into a sarcastic hypothetical where the Patriots don’t practice or meet at all.

“Obviously, if we didn’t do anything at all, we’d be safe, but I don’t think you can really practice and play very well doing it that way,” Belichick said. “At some point you’ve got to meet, prepare and play. So, I’m sure if we just sat around in a bubble then maybe no one would get anything, but I can’t imagine we’d be a very good football team. So we’ll just try to find the best balance we can to prepare, practice and play. So, that’s what we’ll continue to do.”

Patriots quarterback Cam Newton tested positive for COVID-19 earlier in the season, but NFL close contact rules have since changed. When Newton tested positive, the Patriots took steps to ensure the safety of the rest of the team by putting players who were in close contact with Newton on a separate plane to travel to play the Kansas City Chiefs. Some of those players might not have been able to suit up against the Chiefs under the NFL’s current protocols. Brian Hoyer wound up starting that game at quarterback but was benched for Jarrett Stidham. 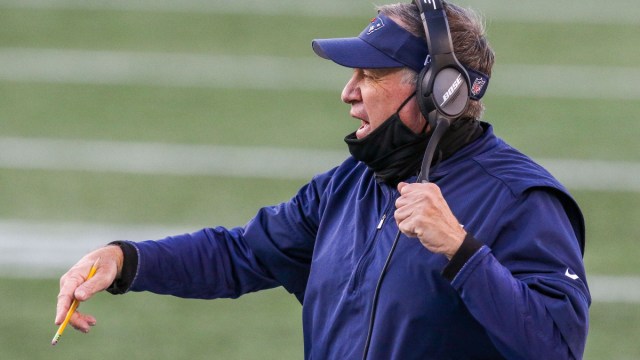 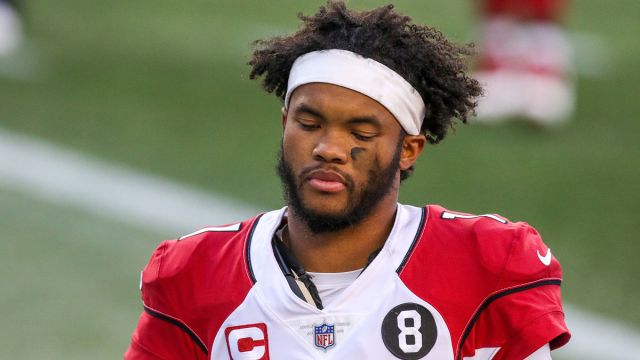