Less than two years after ending his tenure as the New England Patriots’ character coach, Jack Easterby has risen to the highest rank in the Houston Texans’ football operations department.

Bill Belichick did not see this rapid rise coming, nor did Patriots special teams captain Matthew Slater, who has raved about Easterby’s impact on numerous occasions over the years.

“Jack’s not a personnel person, no,” Belichick told Houston reporters Monday when asked if he envisioned Easterby pursuing a role in football ops.

After six seasons in New England, Easterby was hired as the Texans’ executive president of team development in April 2019. This past January, he was promoted to executive vice president of football operations.

When the Texans — who are scheduled to host the Patriots this Sunday — fired head coach/general manager Bill O’Brien last month, Easterby assumed the top position in Houston’s front office, taking on the role of interim GM.

“I didn’t know what the Lord had in store for Jack, (but I) certainly wouldn’t have predicted all this all those years ago,” Slater said Monday on WEEI’s “Mut at Night.” “He’s been faithful from the task, the work, he’s tried to do things the right way, he’s tried to treat people the right way. I am happy to see him have success and he remains a good friend to this day. He’ll always have my support, and I wish him well with all he does.”

Easterby’s official job title in New England was “character coach/team development.” He joined the team in the wake of Aaron Hernandez’s arrest in 2013 after serving as the Kansas City Chiefs’ team chaplain.

During Super Bowl LIII week in 2019, two months before he left the Patriots, Easterby said his job was to “serve anybody and everybody in the building” and “be the glue for our team.”

“It’s really hard to put (Easterby’s impact) into words,” Slater said at the time. “What he’s really done here is shift our culture.”

Easterby’s influence in Houston has come under scrutiny this season. Last week, the Texans drew the ire of many media figures — and star defensive end J.J. Watt — when they fired popular vice president of communications Amy Palcic, reportedly because she was not a “culture fit” for the organization.

“Jack was here for six years,” the head coach said. “He was really good for our football team, for the organization. He did everything I asked him to do, and he had a good interaction and relationship with everybody in our building, from the support people to the players to the coaching staff and so forth.

The Patriots filed tampering charges against the Texans last year after Houston tried to recruit Nick Caserio, New England’s top personnel man behind Belichick, for their GM vacancy, but Belichick said last November that Easterby was not involved in said tampering. 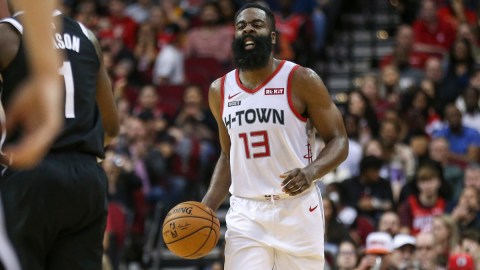 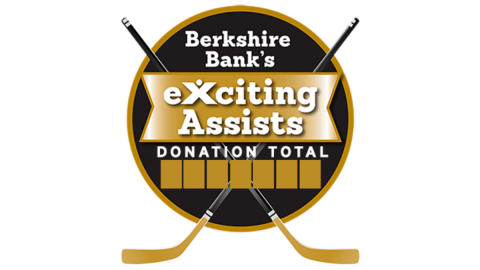 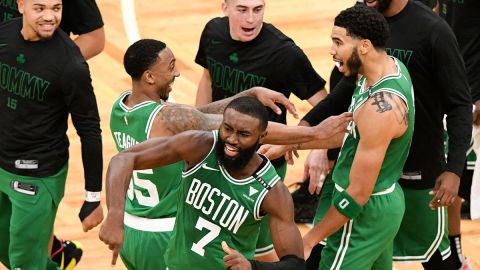 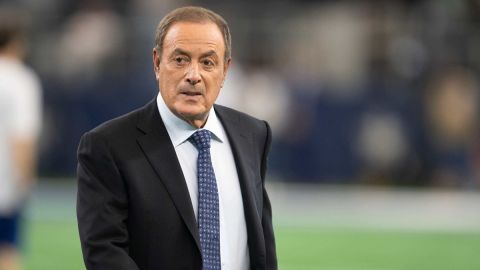