It was reported last week that the Boston Celtics were interested in trading for Jrue Holiday.

The star guard, however, wound up with one of the other top teams in the Eastern Conference.

The Bucks late Monday night acquired Holiday from the Pelicans. Milwaukee delivered a king’s ransom to New Orleans in exchange for the 30-year-old, with the package including Eric Bledsoe, three first-round picks and two pick swaps. As ESPN’s Adrian Wojnarowski pointed out after the trade details filed in, the pieces the Bucks relinquished were similar to the ones the Los Angeles Lakers sent to New Orleans in exchange for Anthony Davis in June 2019.

Holiday undoubtedly would have been a nice addition to the Celtics. But after seeing what Milwaukee had to give up for him, most Boston fans appeared to be happy that Danny Ainge and Co. didn’t take part in this megadeal.

The Holiday trade wrapped up an active day of NBA news Monday. We also saw the Oklahoma City Thunder send Chris Paul to the Phoenix Suns and James Harden reportedly turned down a massive contract extension offer from the Houston Rockets, whose franchise cornerstone apparently is hellbent on joining the Brooklyn Nets. 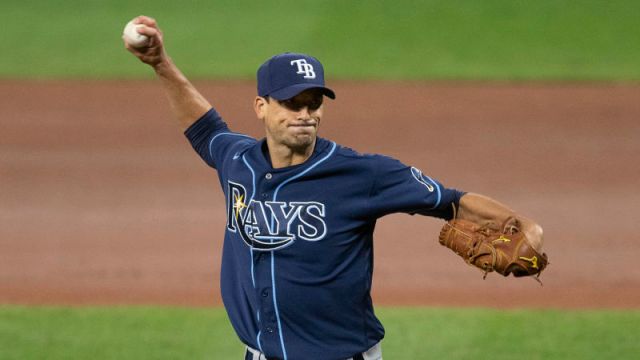 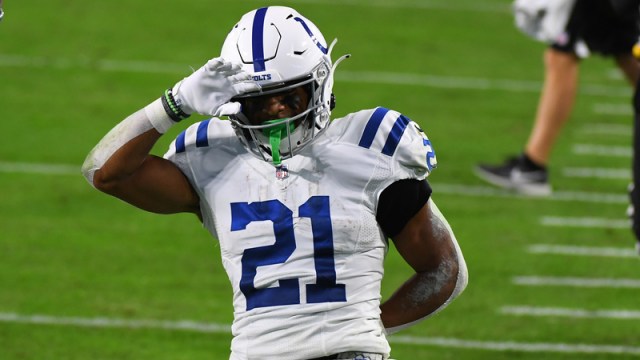