Danny Ainge apparently is in the lab cooking up deals.

Recent reports indicated the Boston Celtics are hoping to package their three first-round picks — Nos. 14, 26 and 30 — in next Wednesday’s NBA draft to move up in the lottery. But Ainge reportedly would rather not use the pick to draft a player.

Check out this note from O’Connor’s latest mock draft, in which he predicted the Celtics would select New Zealand prospect RJ Hampton if they hold on to the No. 14 pick:

The Celtics have offered up their three first-round picks (nos. 14, 26, and 30) in trades to try and move into the lottery, but multiple league sources say they intend to reroute that pick to the Pelicans in exchange for Jrue Holiday. If Boston is able to acquire the necessary assets, it?d still need to add salaries to make a deal work. Could that mean Gordon Hayward or Kemba Walker could be on the move? No matter the case, the Celtics are up to something big to try and bolster their title odds. If they keep the 14th pick, Hampton makes sense because he could immediately serve as a spark-plug scorer off the bench and provide long-term upside.

Make no mistake: Holiday would be a significant addition for the Celtics. Over the last three seasons, the UCLA product averaged 19.7 points, 4.7 rebounds, 6.8 assists and 1.6 steals per game.

The 30-year-old has two years remaining on his current deal with an average salary of just over $26 million. 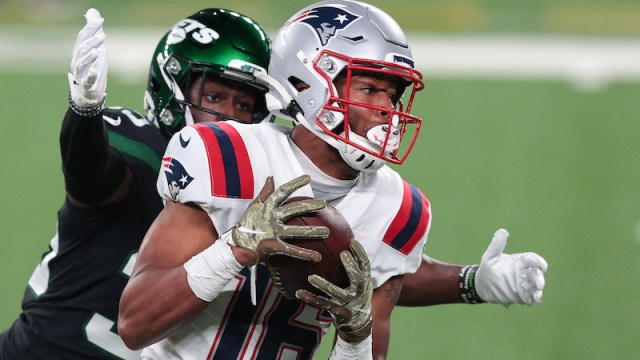 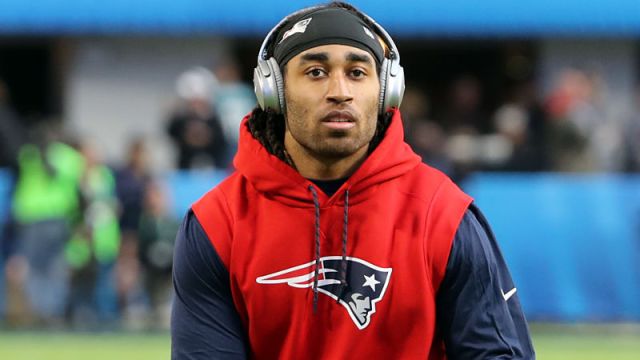