Is it just going to be one of those seasons for Christian McCaffrey?

The star running returned Sunday from a six-game injury absence to rack up 151 all-purpose yards to go along with two touchdowns in the Carolina Panthers’ 33-31 loss to the Kansas City Chiefs. However, McCaffrey exited the game late due to a should injury and could be looking at another multi-week absence, NFL Media’s Ian Rapoport reported Monday morning.

Should McCaffrey be forced from the lineup, veteran running back Mike Davis figures to return to the lead-back role, a position he has filled more than adequately this season. Obviously, however, he is no McCaffrey.

The Panthers dropped to 3-6 on the season with their loss to the Chiefs. They’ll host the Tampa Bay Buccaneers on Sunday. 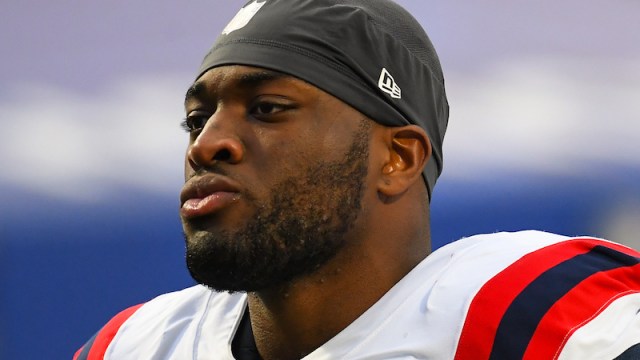 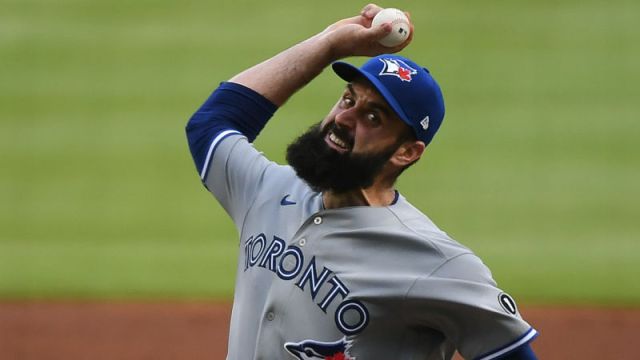