It’s not first overall, but the Boston Celtics did have the No. 14 pick in the 2020 NBA Draft.

In fact, historically, it isn’t too bad of a pick.

The Celtics wound up taking Vanderbilt forward Aaron Nesmith with their pick. The 21-year-old is considered one of the top shooters in the draft, having averaged 23 points, 4.9 rebounds and 1.4 steals per game during the pandemic-abreviated 2019-20 season that was cut even shorter for Nesmith due to injury.

Hopefully for the Celtics, Nesmith will see at least some of the success other No. 14 picks have seen before him. 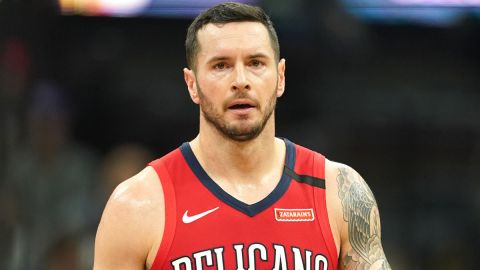