That failed trade between the Bucks and Sacramento Kings that would have sent Bogdan Bogdanovic to Milwaukee has caught the attention on the NBA.

According to The New York Times’ Marc Stein, the league opened an investigation into the sign-and-trade that never happened because Bogdanovic never was told of the terms of his new deal.

Bogdanovic reportedly is going to become a restricted free agent when it opens Friday at 6 p.m. ET.

Will he stay in Sacramento, or go elsewhere? We’ll soon find out. 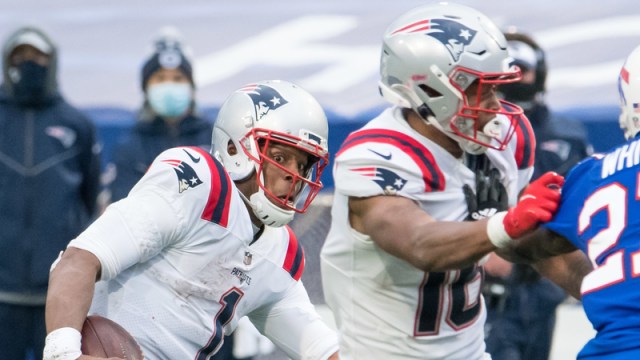 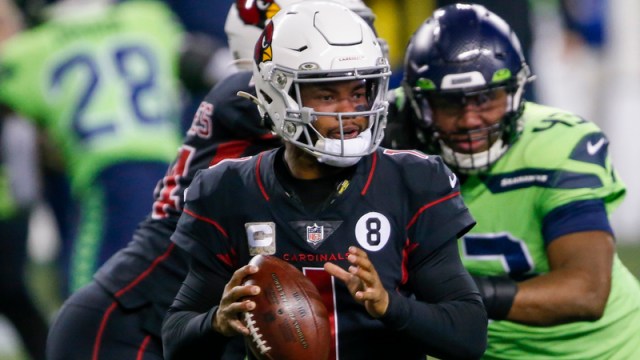