Plenty of people were quick to think Gordon Hayward jumped ship when he reportedly declined his $34.2 million option with the Boston Celtics.

But could he return to Boston on a restructured deal?

Of course, that still is a possibility. But still is the fact he could go elsewhere in free agency.

According to the Boston Herald’s Mark Murphy, though, one league source views it as just a “formality.”

Check out his latest report:

As you probably remember, Al Horford was expected to re-sign with Boston before signing a four-year, $109 million deal with the Philadelphia 76ers. Horford was traded to the Oklahoma City Thunder on Wednesday.

At the end of the day, the decision is Hayward’s and Hayward’s only. And we just have to wait and see where he ends up. 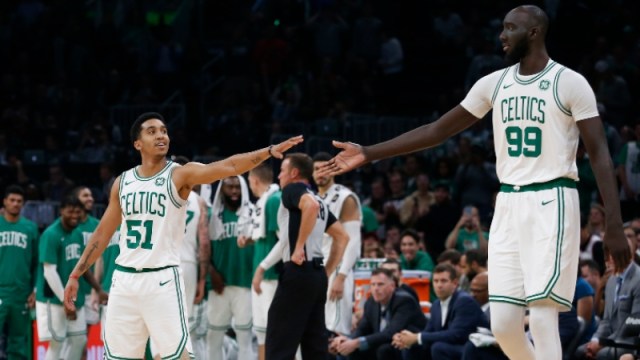 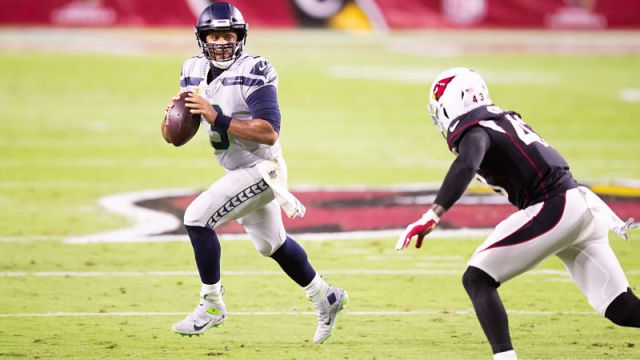