The New York Jets currently are without a win on the 2020 NFL season.

Week 9 of the campaign concludes with the Jets playing host to the New England Patriots. The Patriots are coming off a devastating loss to the Buffalo Bills, which dropped their record to 2-5. During a recent appearance on NFL Network, Robinson predicted New England would see its losing streak extended to five at the hands of New York.

Despite how poorly the Jets have played this season, Robinson’s prediction is by no means ridiculous. The Patriots will be without four starters against the Jets, including Lawrence Guy and Stephon Gilmore, and their offense will only have three wide receivers and one tight end to work with. New England still should be able to pull this one out, but a New York upset win wouldn’t be utterly shocking.

The Patriots and Jets are slated for an 8:15 p.m. ET kickoff at Gillette Stadium. 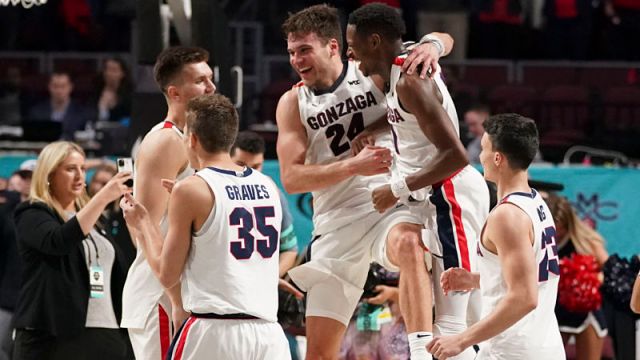 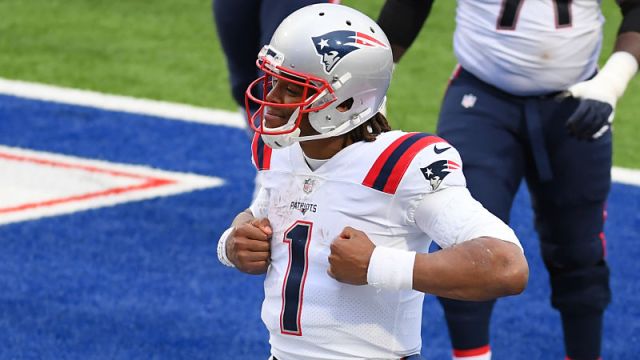